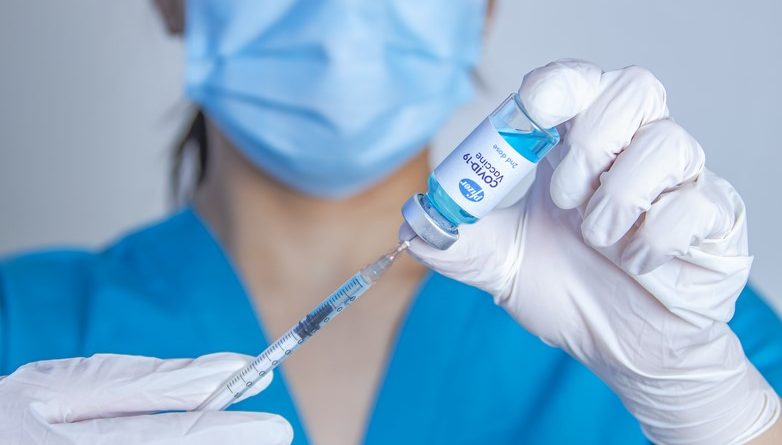 York Region is calling foul over the distribution of COVID-19 vaccines, saying it’s being shortchanged compared to other hotspots.

“Without an immediate increase in the supply of COVID-19 vaccines to York Region’s 16 identified hot spots, we cannot fully expand vaccination efforts to fully protect residents and workers in these high priority communities,” Chairman and CEO Wayne Emmerson warns.

Regional Council unanimously passed a motion at a special meeting held April 29 calling on the Prime Minister Justin Trudeau and Ontario Premier Doug Ford to support efforts for equitable distribution and increased supply of COVID-19 vaccines for all hotspot communities across the province.

The province has identified 114 high priority communities or hotspots based on postal codes – 13 of which are in York. But the Region has identified another three hotspots based on local epidemiological data, bringing its total to 16. Because of a lack of vaccine supply, York has been forced to prioritize six of those hotspots while also limiting availability in those areas to those age 35 and older. That also resulted in the temporary closure of vaccination clinics and adjustment of clinic hours.

York Region reported 2,490 active COVID-19 cases on its COVID-19 Dashboard on April 29. A total of 416,516 vaccines have been administered to York residents and 392,411 residents have received at least one dose.

“We require senior levels of government to do more in the procurement and distribution of vaccines,” Markham Mayor Frank Scarpitti says. “York Region is currently facing a surge in COVID-19 cases with an increase in variants of concern. The most effective tool to win the race against variants is the equitable distribution and increased supply of COVID-19 vaccines.”