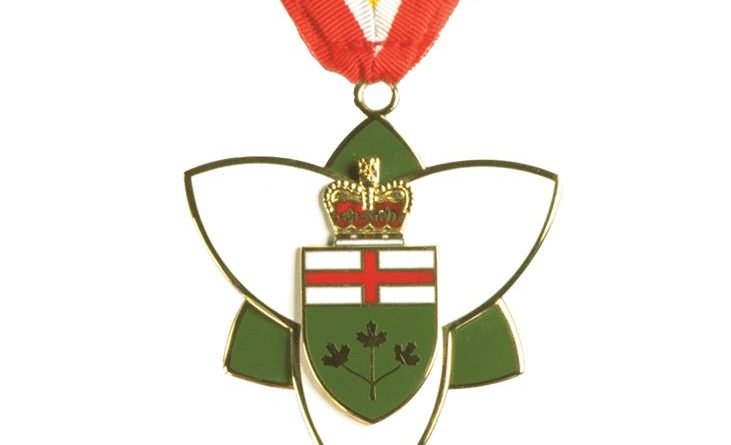 A renowned international human rights lawyer and best-selling author from Markham and a former York Regional Police chief are among 24 new appointments to The Order of Ontario for 2021.

Payam Akhavan is also a distinguished scholar and member of the Permanent Court of Arbitration at The Hague. The Iranian-born lawyer has investigated atrocities in conflict zones, prosecuted war crimes for the United Nations and defended genocide survivors throughout the world.

Former Chief La Barge is a 37-year veteran of York Regional Police, a champion of diversity and inclusion, an ardent defender of social justice and human rights and a life-long community activist and volunteer. In recognition of his leadership, he was elected President of the Ontario Association of Chiefs of Police and the Ontario Director for the Canadian Association of Chiefs of Police.

The Order of Ontario recognizes exceptional leaders from all walks of life and diverse fields of endeavour whose impact and lasting legacy have played an important role in building a stronger province, country and world.

“Their service to our province is a reminder to all of us fortunate enough to call Ontario home, that the fabric of society is knit together by good deeds and the dedication of individuals,” says Elizabeth Dowdeswell, Lieutenant Governor of Ontario and Chancellor of The Order of Ontario. “May their accomplishments be an inspiration and example for many to follow.”

Dowdeswell will bestow the province’s highest civilian honour for individuals at a ceremony to be held on Nov. 21. Upon admission, members are invested with The Order’s insignia, a distinguishing mark or emblem worn to signify membership or achievement. Appointees are given the post-nominal letters, which are letters placed after a person’s name and are also referred to as ‘post-nominal initials’ or ‘post-nominal titles,’ to indicate the honour.

A total of 822 people has been appointed to the Order of Ontario since its establishment in 1986. Appointments to the Order are made on the recommendation of an independent advisory council based on the merit of accomplishments of nominees put forward by the public. The nomination deadline is March 31 each year. Learn more about how to nominate a resident or former long-term resident of Ontario for The Order of Ontario at ontario.ca/page/order-ontario