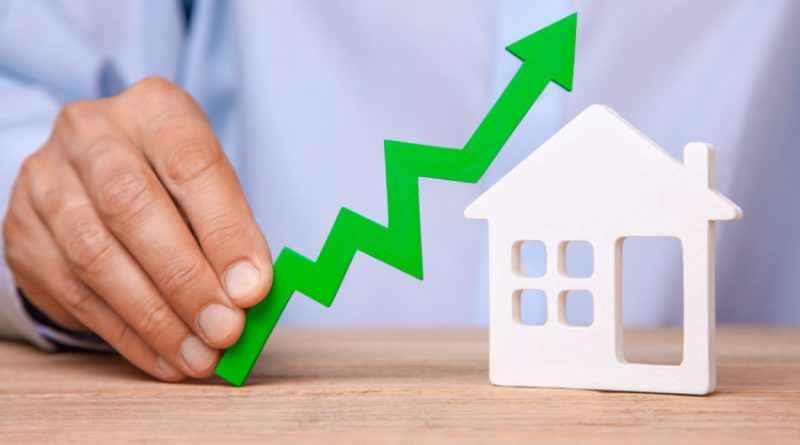 According to the Ontario Housing Affordability Task Force Report, housing prices in Ontario have almost tripled in the past 10 years – far outpacing growth in household incomes.

A recent increase in the non-resident speculation tax (NRST) rate is one strategy the provincial government is using to cool the housing market by reducing demand from foreign investors.

“Young families, newcomers, and those all over the province dream of having their own home, a dream which continues to be out of reach for too many,” said Peter Bethlenfalvy, Minister of Finance.

Effective Oct.25, the provincial government is prioritizing Ontario families and homebuyers by increasing the NRST rate from 20 to 25 per cent province-wide. This comes after an increase earlier this year, from 15 to 20 per cent in March 2022.

“To help Ontario homebuyers, our government is increasing the Non-Resident Speculation Tax rate by another five percentage points to 25 per cent,” Bethlenfalvy added, “making it the highest in Canada, to further discourage foreign speculation in Ontario’s housing market.”

The NRST applies to the price of homes purchased in Ontario by foreign nationals (individuals who are not citizens or permanent residents of Canada), foreign corporations, or a trust having a foreign entity as either a trustee or beneficiary.

The increased NRST rate is one of several strategies stemming from recommendations from the Ontario Housing Affordability Task Force and the Provincial-Municipal Housing Summit. Both initiatives aim to identify and implement measures to address the housing supply crisis.

Data supplied by the Ministry of Finance confirms that from July 1, 2019, to June 30, 2020, there were 261 NRST payments made to the province totalling $45.3 million for homes purchased in York Region by foreign speculators.

Scott Blodgett, a spokesperson for the Ministry of Finance, advises that these amounts may still be subject to rebates and refunds that could reduce the net NRST collected over time.

He clarified, however, that the NRST’s objective isn’t to bring additional revenue to the province.

“Instead, the Non-Resident Speculation Tax changes are introduced to help discourage foreign speculation and make sure Ontario families and Ontario homebuyers are the first priority for housing,” he said.

“Today’s announcement is another step in our government’s plan to make housing more attainable for all Ontarians,” said Steve Clark, Minister of Municipal Affairs and Housing.

A commitment to building 1.5 million new homes over the next 10 years is another strategy the Ontario government is implementing to increase access to housing across the province.