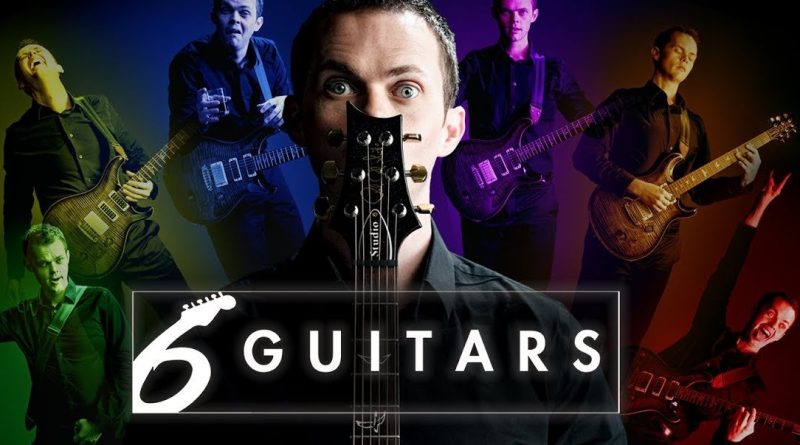 To mark its 37th season, Flato Markham Theatre is resuming its post-pandemic programs and unveiling a unique spring lineup as it welcomes patrons back.

“Flato Markham Theatre continues to be an important champion of Markham’s vibrant arts and cultural diversity,” Mayor Frank Scarpitti said. “I hope you, your family and friends will have the opportunity to enjoy a show safely while supporting both local and professional talent.”

Join the John McDermott Trio, as they bring a night of unforgettable musical entertainment on March 16 to launch the theatre’s spring season. McDermott will be singing traditional Celtic classics which chronicles his 30-year career in music with storied themes of love, loss, patriotism, family, honour, and sacrifice.

The Canadian Brass, long known for their engaging antics and live interactions with their audiences, will bring more than just the element of music on March 18 — they are poets, chroniclers, and raconteurs with their instruments. They know the fine art of playing music to tell a well-crafted story that resonates with everyone in the crowd.

Another one of this season’s unforgettable highlights will include the World Premiere of Barbra Lica: Songs for Orchestra, featuring the Toronto Chamber-Pop Orchestra on April 6. Hailing from Markham, Lica has captivated audiences from New York City’s legendary Birdland to Toronto’s own Koerner Hall.

This season does not fall short on special guests and magnificent entertainment. Barely Methodical Troupe is an acrobatic circus company that fuses Hand-to-Hand and Cyr wheel with parkour, b-boying, tricking and contemporary dance that you can experience in their performance on April 13.

While everyone has been in survivor mode since 2020, it’s been particularly trying for the talented Ottawa-based jazz ingenue: Kellylee Evans, who was still in the throes of recuperating from a bizarre accident where she was struck by lightning. But that didn’t stop her or her creativity. Evans is back in her element on April 21 to perform a mixture of music and storytelling, combining great artistry with the themes of mental health, resilience, imagination, and resourcefulness.

Anyone looking to relieve some stress and enjoy a fun outing should mark their calendars for April 22 for the widely-loved Just for Laughs Road Show which will feature up-and-coming Canadian comics paired with a host that is guaranteed to make you laugh.

On April 23, the theatrical performance The Mush Hole from Kaha:Wi Dance Theatre  tells the story of truths of Canada’s first residential school, The Mohawk Institute. This award-winning production covers one of the most significant national and human rights issues of our time.

More laughter returns on May 13 with 6 Guitars and its pitch perfect blend of music, comedy, as one single performer portrays six different guitar playing characters each sharing their own style of music. Chase Padgett (on Season 1 of Fox’s Alter Ego) and Jay Hopkins are the genius behind the six personalities, composing a unique evening of blues, jazz, rock, classical, folk and country.

Back with yet another “note for note and cut for cut” performance is Classic Albums Live presenting Billy Joel’s The Stranger on May 14. This group doesn’t miss an original beat.

Rob Tardik band, featuring keynote speaker Kimberley Black, will take the audience on a journey on June 6 of overcoming trauma, building resilience, and inspiring hope through the art of dance, storytelling, and music.

As the theatre’s spring lineup wraps up, you’ll want to get down with The Magic of Motown, back by popular demand on June 8. Canadian singer, writer, and producer George St. Kitts’ showstopper production will feature Motown hits of The Temptations, Smokey Robinson, Diana Ross & the Supremes, Marvin Gaye, The Jackson Five, Martha Reeves and The Four Tops.

Photo: 6 Guitars has a pitch perfect blend of music and comedy, as one single performer portrays six different guitar playing characters each sharing their own style of music.