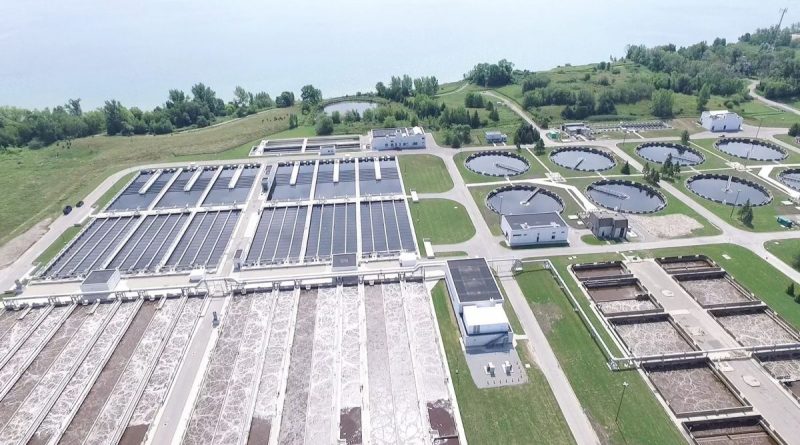 The provincial government is taking steps to improve the York-Durham Sewage System network to accommodate growth and new housing in the upper part of York Region over the next three decades.

Under the proposed Supporting Growth and Housing in York and Durham Act, 2022, it would fast track improvements to the existing York-Durham Sewage System network connected to the Duffin Creek treatment facility that’s co-owned and operated by York and Durham Regions.

“Expansion of this shared critical wastewater infrastructure for York and Durham Regions is needed to support their significant population housing and economic growth. Our government is proposing a solution that ensures the most robust wastewater treatment as these communities continue to grow,” says Minister of the Environment, Conservation and Parks David Piccini.

The proposed legislation follows recommendations made by the York Region Wastewater Advisory Panel, which was created last year to advise the government on possible solutions to meet the region’s sewage servicing needs. Among other things, the legislation would call on York and Durham to work together “to do everything in their powers” to enlarge and improve the existing sewage system to transport sewage from Aurora, Newmarket and East Gwillimbury to the Duffin Creek Water Pollution Control Plant in Durham for treatment and discharge into Lake Ontario, the government explains.

“The Duffin Creek treatment facility is one of the best performing wastewater facilities in the province that ensures the protection, enjoyment and welfare of Lake Ontario, shoreline communities and nearshore areas,” Piccini says.

It has achieved world-class standards for high-quality treatment, phosphorus control and protective measures for the surrounding environment and watershed, with a capacity to process 630 million litres per day, the government reports.

The facility currently operates at about 50 per cent capacity. The proposal would add an additional 12 per cent to the current flow level, which means the facility has the capacity to ensure every litre of water received gets high-quality treatment. Phosphorous limits at the plant are significantly lower than those at other wastewater facilities in Ontario and will continue to drop as the facility implements additional upgrades between now and 2030, according to the government.

Photo: The Duffin Creek Plant was built in the 1970s by the provincial government, and its ownership was transferred to York and Durham Regions in 1997. Photo courtesy of the Regional Municipality of York.