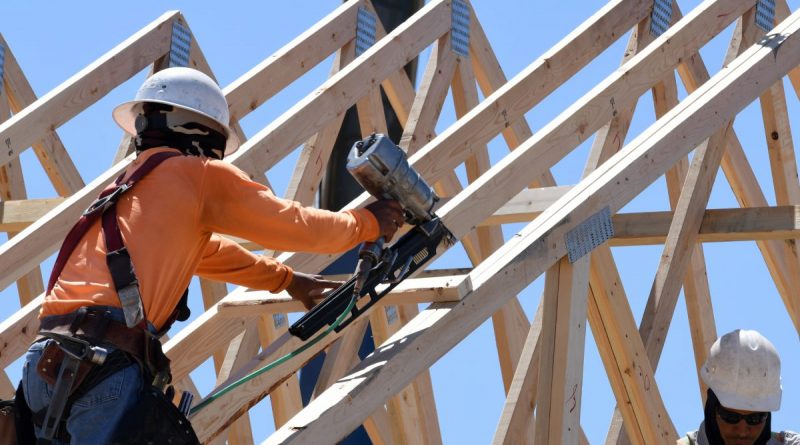 The provincial government’s plan to build 1.5 million homes over the next decade “is just what the doctor ordered” to address the housing crisis, the Ontario Real Estate Association (OREA) says.

If passed, the More Homes Built Faster Act, 2022 will ensure cities, towns and rural communities grow with a mix of ownership and rental housing types that meet the needs of all Ontarians, from single-family homes to townhomes and mid-rise apartments, Minister of Municipal Affairs and Housing Steve Clark reports.

“For too many Ontarians, including young people, newcomers and seniors, finding the right home is still too challenging. This is not just a big-city crisis: the housing supply shortage affects all Ontarians, including rural, urban and suburban, north and south, young and old,” he says. “Our government is following through on our commitment to Ontarians by cutting delays and red tape to get more homes built faster.”

The plan puts in place actions to support the development of ‘gentle density’ – housing like triplexes and garden suites – that would help bridge the gap between single-family homes and high-rise apartments. For example, it would remove exclusionary zoning, which allows for only one single detached home per lot and instead allow property owners to build three units without lengthy approvals and development charges.

The plan, which contains about 50 actions, would also reduce government fees and fix developmental approval delays that slow down housing construction and increase costs. It also calls for more density near transit and to consult on ways to help more renters become homeowners.

OREA applauds the government’s plan to roll back exclusionary zoning and to exempt affordable housing units from development charges and freeze or reduce other charges. The new legislation will also reduce the influence of NIMBY (Not in My Backyard) groups by limiting tactics that delay, cancel and drive up the prices of homes such as third-party appeals for planning matters, it adds.

Though the Act “will go a long way to reversing declining rates of home ownership in Ontario,” it will take years to build most of the homes promised, OREA CEO Tim Hudak warns. More “can and should be done,” he maintains. “Ontario should give first-time home buyers immediate relief by eliminating the punishing land transfer tax for first-time buyers or increasing the existing rebate. This tax adds thousands of dollars to a young buyer’s closing costs and increasing the rebate would help hundreds of struggling families today.”