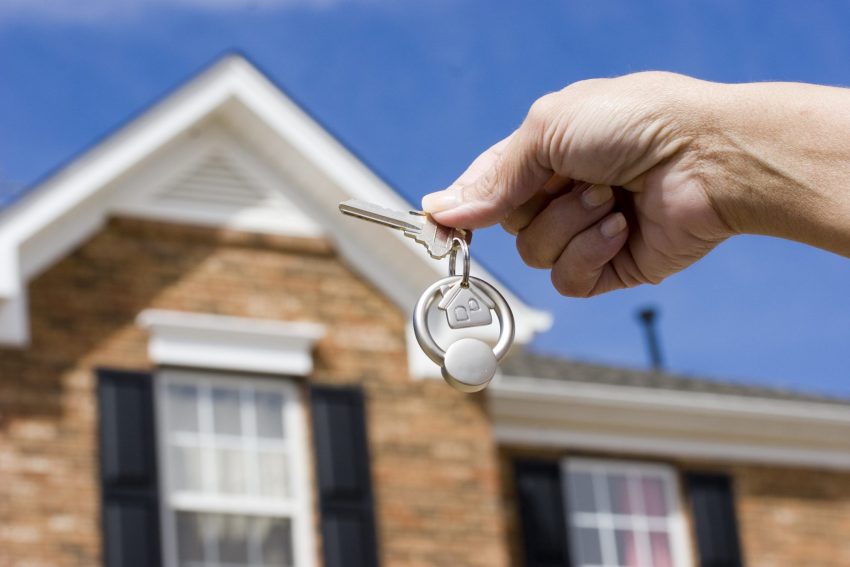 Overbidding was a common trend in a handful of York Region neighbourhoods last year, with Markham’s Berczy Village coming out “fiercely on top.”

Those neighbourhoods have proven attractive to young families and first-time homebuyers because each provides “a flourishing residential oasis away from the city bustle, while still offering an easy commute,” says Wahi, a digital real estate platform. “Each neighbourhood, while some newer than others, also offers great access to an abundance of amenities and greenspaces.”

The average GTA home sold for $1.19 million in 2022, according to the Toronto and Region Real Estate Board. That’s up 8.6 per cent compared to $1.095 million in 2021. The year started off strong and the pace of pace of growth moderated beginning in the spring. The average Markham home netted nearly $1.264 million and the average Whitchurch-Stouffville home sold for about $1.342 million.