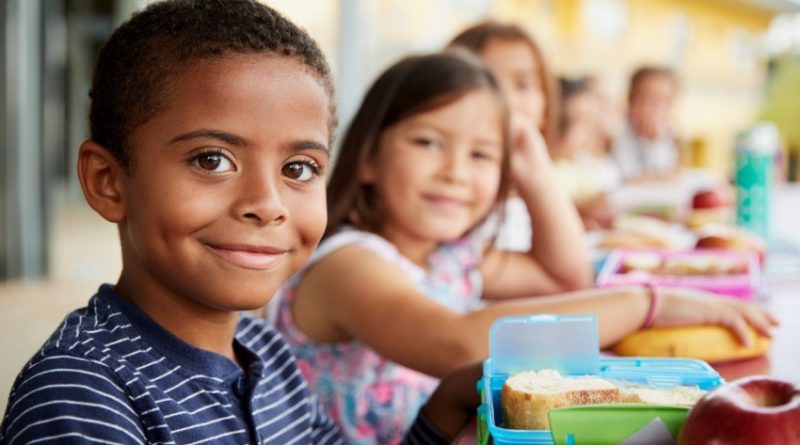 The Food Bank of York Region (FBYR) is continuing its efforts to fight food insecurity with a new program to support school-aged kids at both the primary and secondary levels.

“We are very engaged and committed to helping to support and grow new food pantry and snack programs in our schools. Children need the right nourishment to succeed in and outside of the classroom, and we can help provide that,” said Alex Bilotta, founder and CEO of the Food Bank of York Region.

Glad Park Public School in Stouffville, with a student population of about 850 kids, was the first York Region school to connect with FBYR last February. A Glad Park staff member who had worked with one of FBYR’s agencies and was familiar with the organization’s programming saw an opportunity for a partnership with FBYR and got the ball rolling.

Studies have proven the correlation between nutrition and children’s academic, social, and developmental success. Kids with regular access to healthy food are more likely to succeed than their peers who experience poverty and food insecurity.

The FBYR is working towards levelling the playing field for all children because no child deserves to go hungry and be denied the chance to thrive.

“Inflation, the increasing number of families relying on low-wage work, and the exorbitant cost of housing in York Region means more families, many who have never experienced food insecurity before, are now relying on help from others.  We welcome the support of the FBYR to establish supports in our schools that contribute to food security for students and families,” said Yvonne Kelly, Community and Partnership Developer with York Region District School Board (YRDSB).

FBYR credits Kelly with connecting them to schools she recognized could benefit from their support.

The FBYR provides a weekly delivery of fresh and non-perishable school-safe snacks and foods throughout the school year. A volunteer team of teachers, support staff, and students coordinates healthy and nutritious meals and snacks from the food supplied by the FBYR for students to eat in school or take home.

“We are continuing to expand into schools across the region where our help is needed and look forward to providing some relief to food insecure kids and their parents,” said Bilotta.

Visit fbyr.ca for information or to apply for the in-school program.

Photo: The Food Bank of York Region is continuing its efforts to fight food insecurity with a new program to support school-aged kids at both the primary and secondary levels. (FBYR photo)