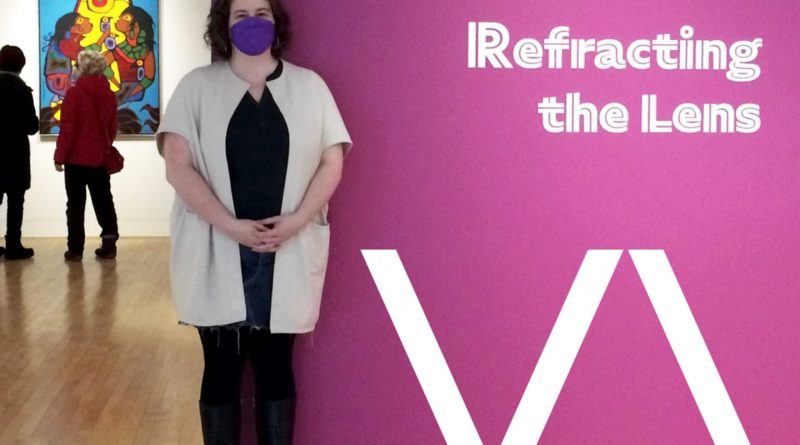 This May, the Varley Art Gallery of Markham celebrates its 25th anniversary as Markham’s very own, world-class, home of local, national, and international art.

“The foremost way that we are celebrating this year is through the exhibition program and related activities,” explains Niamh O’Laoghaire, The Director at the Varley Gallery.

Indeed, this is likely a fitting way to celebrate after two years of abridged and alternate programming. The gallery’s exhibitions are award-winning and world-class; their development over time is probably The Varley’s most notable triumph.

The Varley was created as a celebration of the life and work of F.H. Varley, a founding both changing member of the Group of Seven and his time in Unionville. It was also a celebration of his patron, Kathleen Gormley McKay, in whose house he lived for the last 12 years of his life (1957-69), at 197 Main Street Unionville, now the McKay Art Centre. She also gave the gallery its founding art collection, primarily works by Varley.

“Over the course of the past 25 years there have been many changes in art and society in general,” says O’Laoghaire.

Now the gallery uses its exhibition program as a reflection of both changing times and the community at large.

“Most recently, apart from the pandemic we have experienced the Black Lives Matter movement and the report of the Truth and Reconciliation Committee,” continues O’Laoghaire. “These have forced all institutions to go back to fundamentals and rethink their aims and objectives.”

With these objectives and the future in mind, rethink is exactly what the Varley’s team has done. The gallery now aims to host and showcase critical conversations about Canadian art and society through its exhibitions. Because these conversations will define the future of art and community in Canada, it is through the content of its exhibitions that the 25th anniversary will be celebrated.

Karen Tam’s With Wings Like Clouds Hung From the Sky, seeks to critically examine Canadian art history, and specifically who has been included and who excluded from it. This look at our not to distant past feels especially relevant right now.

Refracting the Lens is a more direct nod to the gallery’s 25th anniversary. It features a selection of works that showcases new acquisitions and new directions. As museums and art galleries change, exhibitions are no longer seen as artefacts of the past, but as living and breathing chapters in a continuing history. The exhibit features dozens of artists moving forward in this history.

There is much more planned for The Varley throughout this special year, however.

“Our major summer show will feature the work of Janet Jones and Michel Daigneault,” says O’Laoghaire. “This exhibition entitled Gathering Fictions: A Dialogue on Painting brings together two very different approaches to abstraction and contemporary issues in. It will also cement our ongoing relationship with York University.”

The summer will feature a mural installation in the Varley courtyard and the fall brings the work of Shantel Miller, an African-Canadian, Markham-based artist who explores intersections of religion and identity in representations of blackness. Also on view is a solo exhibition of works by Chun Hua Catherine Dong. This project is curated by Tara Ng and originated at the Art Gallery of Hamilton.

Of course, the gallery’s beloved educational programs will continue throughout the year and feature a return to in-person attendance in many cases too.

The Varley Gallery has truly become a community hub over the past two and half decades. From humble beginnings as a marker of the past, it has grown, much like Markham itself, to become a place to celebrate art, diversity, and life itself in its own community and throughout all of Canada.