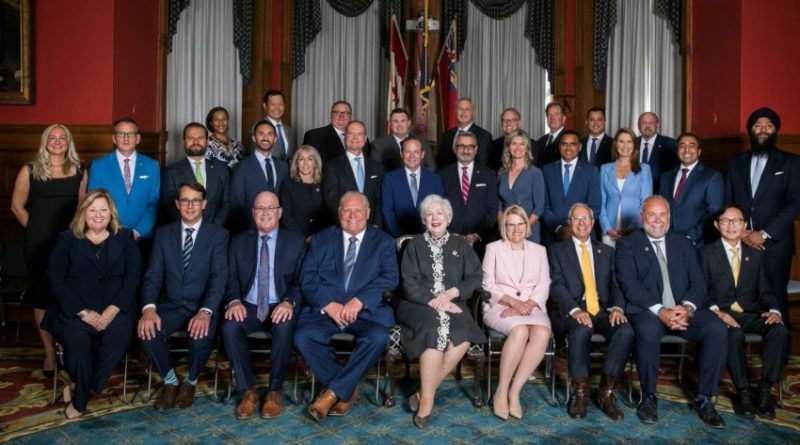 Premier Doug Ford has unveiled his new cabinet with a team that plans on delivering on the government’s ambitious agenda to build the infrastructure necessary to unlock the full potential of the province’s economy.

“With big challenges ahead, including an uncertain global economic climate, now is the time for unity and working together,” Ford said. “Our government will be relentless in delivering on our ambitious plan to grow our economy and build infrastructure as we leave no stone unturned when it comes to solving the historic labour shortage.”

Christine Elliott chose not to run in the last election. She has been replaced by Sylvia Jones who has been named Deputy Premier and Minister of Health.

Peter Bethlenfalvy stays on as Minister of Finance and Doug Downey was named Attorney General.