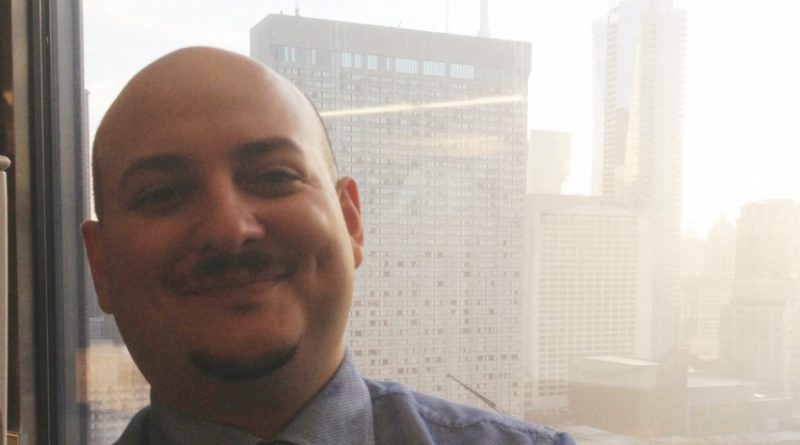 The new year is underway for the City of Markham’s Planning and Urban Design Department, with new leadership at its helm.

Giulio Cescato is the new Director of Planning and Urban Design, and Darryl Lyons is the department’s new Deputy Director.

“The City of Markham is committed to delivering exceptional services by exceptional people, and I am confident both Director Cescato and Deputy Director Lyons will advance our planning objectives through innovative ways while continuing to prioritize a focus on exceptional urban design, which has been a hallmark of Markham for decades,” said Markham Mayor Frank Scarpitti.

Cescato most recently held the Associate Director of Planning role for the Arcadis IBI Group’s Toronto office. Before joining the IBI Group, he had more than a decade of planning experience in the City of Toronto, holding various positions, including Acting Director, Community Planning.

Cescato has also taught Policy Planning at Toronto Metropolitan University, supports and works closely with the Mentorship Initiative for Indigenous and Planners of Colour (MIIPOC), and writes about planning policy and theory.

“I think Markham right now is the most exciting place to practice planning in Ontario,” stated Cescato.

“Markham already has many advantages other municipalities in the 905 don’t. It has York University, a thriving tech and innovation hub, and a diverse, young population. My vision for Markham is an urban modern city that is connected within and without, that is actively working to solve the housing crisis and investing in the future while taking advantage of the amazing heritage main streets and downtowns that already exist,” he added.

Of key importance for the new director is to ensure that Markham is a “thriving urban centre in its own right” rather than a bedroom community for Toronto. “That work has already begun, and I hope to work with senior leadership and council at the city to build on those successes and let Markham realize its full potential.”

In his prior roles with the City of Markham, Lyons has been instrumental in several initiatives, including the Yonge North Subway Extension, Housing Strategy, and Mount Joy/Markham Road Secondary Plan.

Lyons will continue his work with the Yonge North Subway Extension, be responsible for planning policy and research, and lead Markham’s Development Facilitation Office (DFO), which aims to improve the planning process and expedite development approvals.

“We’re thrilled to have such highly experienced senior-level individuals in these two roles,” said Commissioner of Development Services Arvin Prasad. “I have no doubt that through the leadership efforts of both Director Cescato and Deputy Director Lyons, our Planning and Urban Design Department will continue to excel as we lead the way in innovation.”

First on Cescato’s to-do list is preparing the city’s planning department for changes to the planning act imposed by the Province of Ontario.

“Obviously, Bill 109 and Bill 23 (changes to the planning act) have proposed fundamental changes to how planning is done in Ontario, the levers municipalities have, and the fees they collect.  My immediate item will be making sure the planning department is equipped and ready to handle these challenges,” Cescato added.

A review of the city’s official plan will come next, along with “harmonizing” the zoning by-law. Cescato added that longer-term goals for the Planning and Urban Design Department include several urban design and planning initiatives.