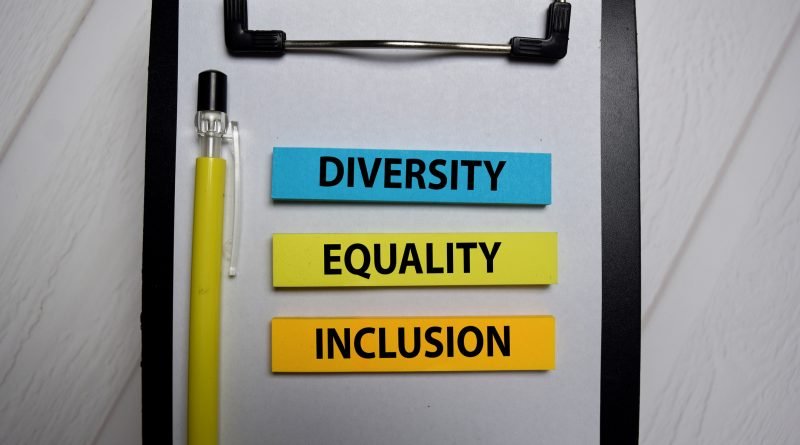 Five Markham-based companies have been named to Forbes’ inaugural ranking of Canada’s Best Employers for Diversity.

The diversity ranking, done in partnership with market research company Statista, was calculated from the feedback of more than 10,000 Canadians working for businesses with at least 500 employees in Canada. Extra weight was given to respondents from underrepresented groups.

“This ranking is less a measure of a company’s diversity than a measure of its commitment to fostering diversity by creating an environment in which everyone can bring their full selves to work,” the magazine says. “The job is never done, and the challenges vary by industry and location.”

The final list ranks the 150 employers that received the most recommendations and boast the most diverse boards and executive ranks, as well as the most proactive diversity and inclusion initiatives.

“Canadians often judge their employers by a different set of criteria than their U.S. counterparts. The country’s universal health-care system and policy of publicly-funded parental leave mean that companies need to differentiate themselves in other ways to attract and retain talent,” says Forbes.

“Canada is one of the most multicultural nations in the world and creating a diverse and inclusive culture is considered table stakes for many Canadian employers.”