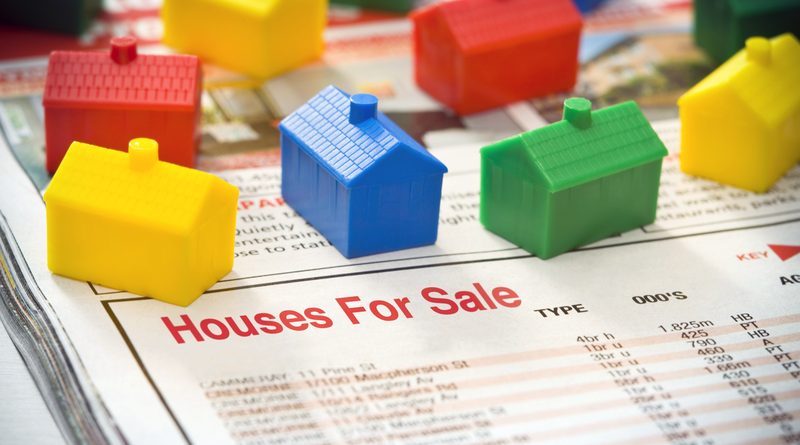 The aggregate price of a home in Canada increased 14.1 per cent year-over-year to $749,165 in the first quarter of 2021, as strong demand continues to outpace supply in virtually every market across the country.

That’s according to the Royal LePage House Price Survey released in mid-April. And though this “extreme seller’s market” is expected to “moderate” as the year progress, it’s not ready to rest on its laurels just yet.

Royal LePage predicts the aggregate price of a home will increase 13.5 per cent to $805,000 in the fourth quarter of 2021 compared to the same quarter last year thanks to a pre-pandemic levels of immigration, the vaccine’s impact on economic stability and confidence in the labour market, and continued low interest rates.

Widespread housing shortages now and over the next decade will also drive prices higher. “Fewer young Canadians will own their home in the future and rental rates will climb rapidly if we drag our heels in adopting public policy aimed at improving the speed of housing development and underlying regulatory costs of bringing on new projects,” says Royal LePage president and CEO Phil Soper.

Meanwhile, homes purchased in Greater Toronto Area suburbs in the six months before the start of the COVID-19 pandemic increased up to 48 per cent in value, according to Properly, a tech-enabled real estate brokerage. Homebuyers in Oshawa, Georgina and Brock have seen the greatest appreciation in value at 48 and tied at 46 per cent respectively, while regions in closer proximity to Toronto – including Markham and Richmond Hill – both at 22 per cent – have also seen impressive appreciation.