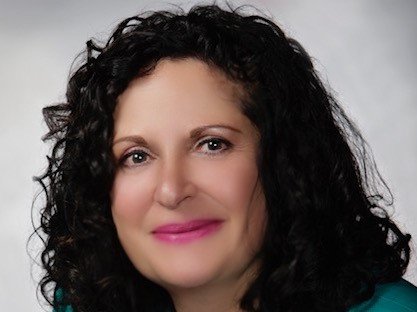 Just weeks after appointing a director of education whose lack of experience in education and racial equity drew criticism, the York Catholic District School Board (YCDSB) is welcoming a familiar face back to the helm.

Mary Battista, former Interim Director of Education, has “graciously agreed” to return from retirement to reprise her role, effective immediately, the Board reported.

“We are most grateful to have a seasoned leader who knows and cares for our Board and will be able to maintain stability and support during these challenging pandemic times,” Board Chair Dominic Mazzotta said.

Battista served as Interim Director for six months prior to her retirement in February and previously held several leadership positions at the Board, including Superintendent of Curriculum and Assessment, and Superintendent of Education, School Leadership.

The board declared it was embarking on a “bold new era of leadership” when it appointed Robert Hofstatter as its new director of education on March 1.

Hofstatter was the first director hired under updated provincial regulations that don’t require leaders to have teaching credentials or supervisory experience in education. The provincial government made the change in a bid to broaden the pool of candidates while also boosting diversity to combat racism in the education system.

The YCDSB has about 53,000 students in 101 schools throughout York Region. Its Board of Trustees is finalizing the recruitment process for a new Director of Education and expects to issue the posting in a “timely manner,” the board reported.