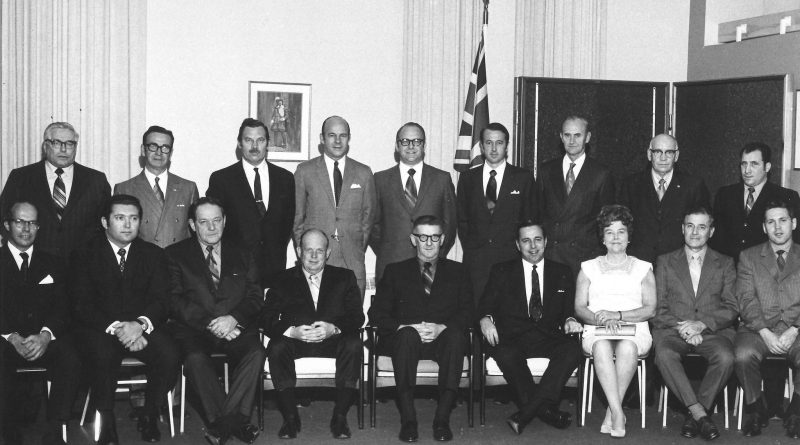 The year was 1971. Pierre Elliott Trudeau was prime minister, bell bottoms and disco reigned supreme, and Apollo 14 landed on the moon. It was also the year the Regional Municipality of York was established.

Fast forward five decades and the Region has launched York Region Turns 50, a retrospective that invites you to enjoy an online tour of York Region archives, including a decade-by-decade photograph collection on Flickr.

“Like many events over the past year, York Region had to re-think how to celebrate a remarkable first 50 years,” Chairman and CEO Wayne Emmerson says. “We wanted to create a celebration worthy of our remarkable history – in the safest way possible. To do this, we are opening our archives for an online anniversary celebration highlighting key moments and achievements over the last 50 years.”

Residents are encouraged to like, share and comment on #YRturns50 social media posts, which include then and now photos and York Region facts. Add to the celebration by sharing your best memories from the last five decades on Twitter, Facebook and Instagram using the hashtag #YRturns50. Submit your photos for a chance to win a $50 gift card from a local business. Visit York Region Turns 50 for full contest details.

The Regional Municipality of York was established following a decade of fast growth across the province. The system of local government hadn’t evolved since it began in 1849 and smaller municipalities were struggling to keep pace with fiscal and administrative responsibilities as demand for sewage and water services, recreational facilities and social services grew.

In the late 1960s, York County proposed a regional government to address those challenges and condensed 14 municipalities into the nine that make up York Region today. Since then, York has grown from 169,200 people to more than 1.2 million residents and 54,000 businesses with 650,000 employees. Its first approved budget was $18.7 million.