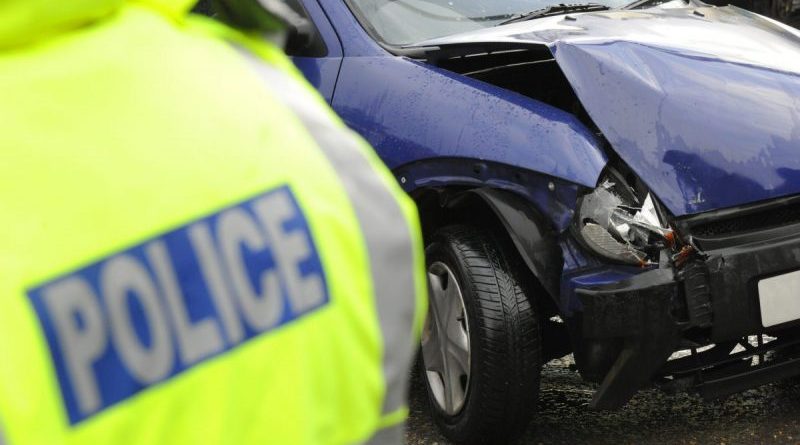 Motorist collisions on York Regional roads dropped seven per cent last year compared to 2020 and 31 per cent when compared to 2017-2020 average collision rates but is expected to increase as traffic volumes increase post pandemic.

In 2021, there were about 4,200 collisions on the Regional road network, 21 per cent of which involved injuries. The Annual Traveller Safety Report found distracted driving is to blame in a significant number of collisions.

Also, according to a report, annual traffic volume on Regional roads dropped 10 to 35 per cent in 2021, likely due to the COVID-19 pandemic. Most motor vehicle collisions – 87 per cent – are the result of improper driving behaviours, with following too closely at 28 per cent and inattentive behaviour while driving at 17 per cent.

Pedestrian collisions dropped 37 per cent last year and cyclist collisions dropped 16 per cent when compared to 2017-2020. Collision information is collected from provincial motor vehicle accident reports completed by York Regional Police and provided to the Region to better understand traveller behaviours, trends and collision patterns to inform decisions on implementation of traveller safety programs and initiatives.

“Traveller safety remains a priority and we continue to look for ways to implement measures to ensure the road network and those using it are safe,” says Township of King Mayor Steve Pellegrini, Chair of the Region’s Transportation Services.

Traveller safety programs, such as automated speed enforcement, red light cameras, school zone speed limit reduction and additional pedestrian and cyclist safety measures, are all aimed at improving driver behaviour and improving safety. “Safety measures are put in place to prevent the most severe collisions resulting in injury or fatality,” Pellegrini says. “This includes continued efforts to change driver behaviour and improve safety, especially for pedestrians and cyclists who are most at risk of injury or fatality in collisions.”

The Region currently operates red light cameras at 40 signalized intersections. Since implementing the program, the number of right-angle and turning movement collisions at those intersections has dropped by about half. Staff has proposed expanding to 55 intersections by 2026 and will look at including associated costs and potential revenues in the 2023-2026 budget submission.

York Regional Council has invested “millions of dollars” into road and transit infrastructure and improvements to enhance traffic operations and traveller safety, Chairman and CEO Wayne Emmerson reports. “Over the next 10 years, we plan to invest an additional $3.1 billion across the Regional transportation network,” he says. “This includes implementing industry best practices, enhanced transit facilities and more safety initiatives and designs.”

In collaboration with road safety partners, York Region is also developing a Traveller Safety Plan to further understand human behaviour and the prevention of collisions and their severity. It’s planning community engagement, including a public opinion survey and online open house, for early 2023. Visit york.ca/traffic to learn more about Regional road safety measures and/or read the Annual Traffic Reports.