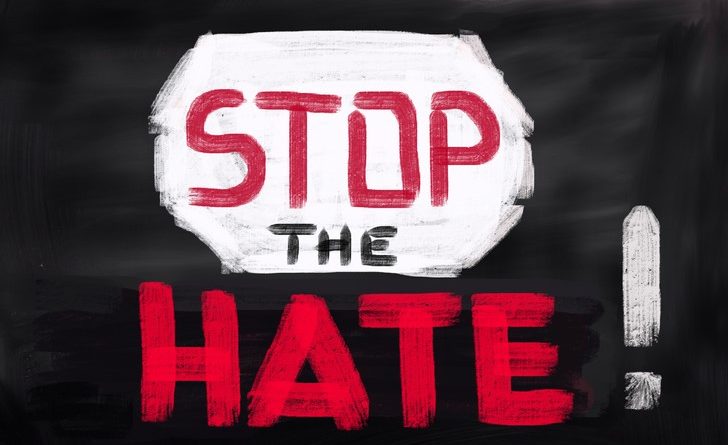 Investigators with the York Regional Police Hate Crime Unit and the #5 District Criminal Investigations Bureau have charged a 33-year-old man following several hate-motivated incidents in the City of Markham.

On March 16, 2021, York Regional Police received a report regarding an assault that occurred at approximately 2 p.m., in the area of Pillar Rock Crescent in Markham. Police say the victim had been outside walking when a suspect ran up behind her and hit her in the back with an object.

Through the investigation, officers located additional victims and linked five other incidents that occurred between January and March to the same suspect. All of the victims are Asian and investigators believe that the incidents were hate-motivated.

Investigators identified the suspect and on Monday, March 22, 2021, he was arrested and has been charged.

Arjun Choudhari, 33, of Markham, has been charged with assault with a weapon, three counts of assault and two counts of criminal harassment.

York Regional Police is aware hate-motivated incidents are often not reported and want to assure our community that they take these incidents seriously and investigate all reports received. Those who victimize individuals based on race, national or ethnic origin, language, colour, religion, age, gender, sexual orientation, gender identity or mental or physical disability will be prosecuted to the fullest extent of the law.