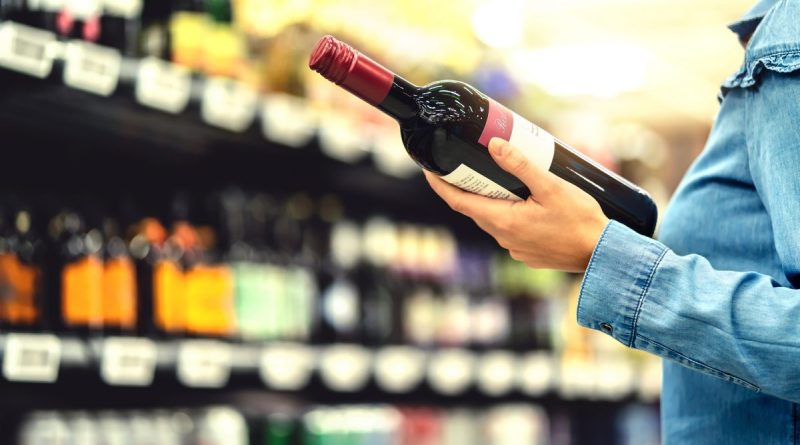 When it comes to drinking alcohol, less is better.

That’s the message the Canadian Centre on Substance Use and Addiction (CCSA) is sharing with the recent release of Canada’s Guidance on Alcohol and Health.

Consuming more than two standard drinks per drinking occasion means an increased risk of harms to self and others, including injuries and violence, the guide warns. There’s no known safe amount of alcohol use when pregnant or trying to get pregnant and not drinking alcohol when breastfeeding is safest.

The guide is based on the latest research on alcohol-related risks and is an update of Canada’s Low-Risk Alcohol Drinking Guidelines, which were published in 2011. At that time, the CCSA said 15 drinks per week for men and 10 drinks per week for women was considered low risk.

According to the evidence that informed the new guidelines, consuming alcohol increases the risk of seven types of cancer. Most cases are breast or colon cancer, followed by cancers of the rectum, mouth and throat, liver, esophagus and larynx. Consuming alcohol also increases the risk of most types of cardiovascular diseases, liver disease and violence.

The World Health Organization (WHO) classifies alcohol as a Class 1 carcinogen – the same class as tobacco smoke and asbestos. A Class 1 carcinogen means there’s strong and convincing evidence that a food, drink or toxin causes cancer. It doesn’t mean that everyone who drinks alcohol above the low-risk threshold will get cancer.

The new guide also calls on the government to strengthen regulations around alcohol advertising and marketing as well as adopting minimum prices for alcohol. Additionally, it says all alcoholic beverages should have mandatory labels listing the number of standard drinks in a container, along with health warnings and nutrition information.

Photo: According to Canada Guidance on Alcohol and Health, the risk of harm from alcohol is low for individuals who consume two standard or fewer drinks per week and moderate for those who consume between three and six standard drinks a week.