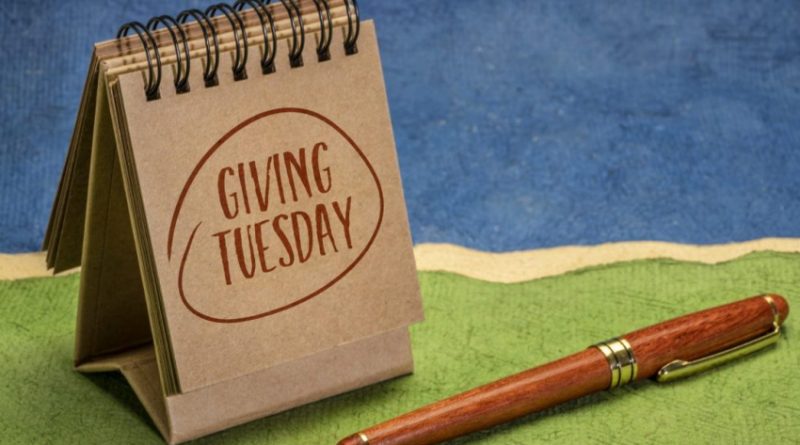 This GivingTuesday, the Rideau Hall Foundation (RHF) and CanadaHelps are asking all Canadians to join in and show their generosity on Tuesday, November 29th. On this 10th anniversary of the movement, millions of Canadians are expected to participate, whether it is by giving time, acts of kindness, or financial support.

GivingTuesday started in 2012 as a simple idea: after two days of consumerism, could there be a holiday that celebrates our human inclination to give? Over the past ten years, this idea has grown into a global movement that inspires hundreds of millions of people in more than 85 countries, unleashing the power of people and organizations to transform their communities and the world.

“Even in times of economic and geo-political uncertainty, we each have a deep reserve of generosity that we can use in different ways to make a difference. Giving time, talent, or our voices are all things we can do in addition to giving financial donations,” says Teresa Marques, President and CEO of the Rideau Hall Foundation, a supporting partner of GivingTuesday. “GivingTuesday inspires people with the simple truth that every act of generosity counts, not just on this day but throughout the year.”

Inspiring generosity this GivingTuesday is more important than ever before, given the higher demand many charities are facing this year and the economic uncertainties putting a strain on personal finances for many Canadians.

“In a recent Ipsos poll conducted by CanadaHelps, 22 per cent of Canadians said they plan to access charitable services to meet essential needs like food and shelter in the next six months, up from 14 per cent in January,” said Jane Ricciardelli, Acting CEO of CanadaHelps, co-founders of GivingTuesday Canada. “At the same time, 20 per cent of Canadians said they expect to reduce their charitable donations this year, creating a perfect storm of increasing needs and declining resources.”

Charities, businesses, and change makers all over Canada have created their own campaigns to inspire generosity for their causes and communities. Check out the Interactive map to see what’s going on for GivingTuesday this year.