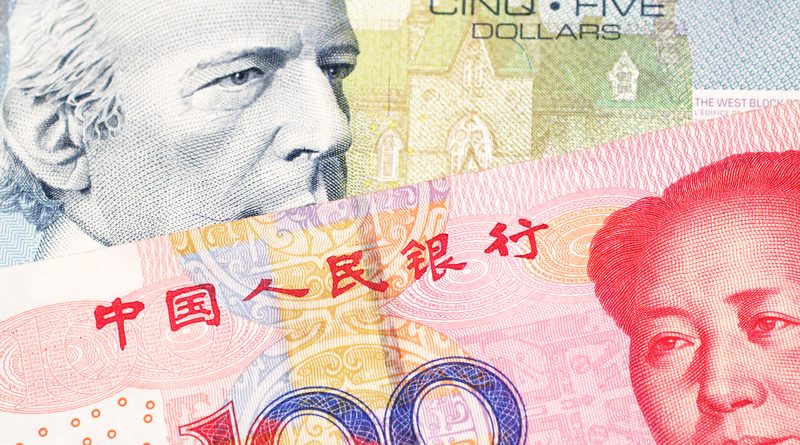 Police have issued a warning about a currency exchange scam in which victims were enticed by promises of better rates than those offered at financial institutions for changing Canadian funds to Chinese currency.

The victims have lost thousands of dollars and, in some cases, suffered physical injuries after either answering ads or contacting unknown suspects over WeChat, a social media platform, York Regional Police report.

The incidents have all taken place in Markham. On February 1, a victim lost $20,000 after meeting an Asian male to exchange funds. A second suspect joined the meeting and both suspects pointed guns at the victim before making off with the victim’s cash and cell phone.

Police remind you to use caution when communicating with people you don’t know online and avoid using unknown contacts or businesses for currency exchange. Anyone with information related to the investigation is asked to contact the #5 District Criminal Investigations Bureau at 1-866-876-5423, ext. 7541. Or, call Crime Stoppers at 1-800-222-TIPS or leave an anonymous tip at www.1800222tips.com.