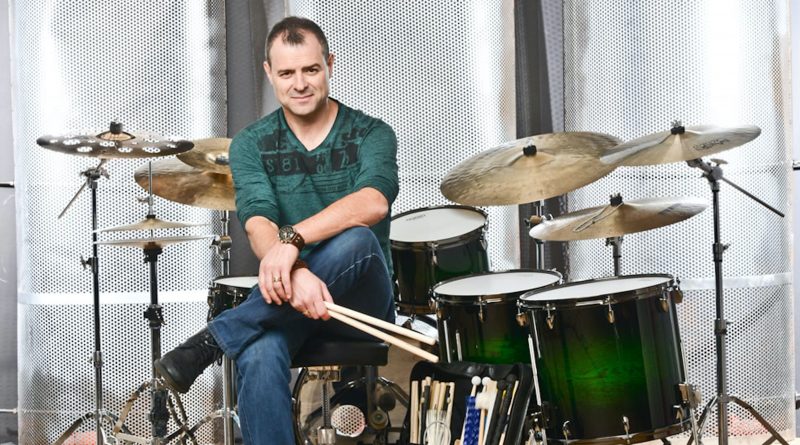 The TD Markham Jazz festival provides a way for you to stay upbeat and chase away the winter blues.

As part of its series of its ongoing virtual concert series, the festival presents The Mark Kelso Jazz Project on February 28 at 2 p.m. This will be the fifth show in the series which began as a response to the Covid-19 shutdown of in-person gatherings.

“Our series has been, and will continue to be a success,” Briggs said. “We have built new awareness, attracted new viewers and followers, gained new subscribers to our YouTube channel, provided recognition for our most valuable sponsors and grantors, and have started building a library of archived and highly acclaimed concerts delivered by some of Toronto’s greatest professional jazz artists.”

This February the artist in question is Mark Kelso. One of the most sought after drummers in the country, Kelso leads a number of original projects including The Jazz Exiles and The Chronicles of Fezziwig. These projects were nominated for Juno awards in 2016 and 2020.

“The TD Markham Jazz Festival has a reputation of presenting artists working at the highest calibre,” said the festival’s Artistic Director, Sarah Kim Turnbull. ”Mark Kelso and his band are just that.”

Billed for the show as The Mark Kelso Jazz Project. The performance will feature tunes from the 2020 Juno nominated, Chronicles of Fezziwig. The band will include Mike Downes on Bass, Ted Quinlan on guitar, Gordon Sheard on piano and Kelly Jefferson on tenor saxophone. Of course, Kelso himself will be running the show from behind the kit.

“There is a long tradition of drummers leading jazz bands,” Turnbull said. “Jazz is about the conversation that’s happening between the musicians on the bandstand. The drums are a unique and integral voice.”

Tradition meeting the future seems to be what this year’s festival is all about. It certainly seems like a risk, no matter how noble, to take a jazz festival online.

“We are very happy with the way our concert series has been received,” Briggs said. “We are pleased with the whole process, and the resultant skills and new followers that have been gained as a result.”

Indeed, since the series began, the organization has grown both in size and in terms of what they can offer their community. Additionally, they’ve managed to grow their organizing committee while trying to keep the festival alive and well. This infrastructure will certainly serve them well as they continue to grapple with the COVID pandemic and all the possible restrictions and guidelines while planning for the 2021 TD Markham Jazz Festival.

“Keep the dates open,” Briggs said. “The TDMJF 2021 festival will take place the third full weekend in August, which this coming year is August 20-22.”

The Mark Kelso Jazz performs at The TD Markham Jazz Festival virtually at 2pm on February 28 via the link at www.markhamjazzfestival.com.