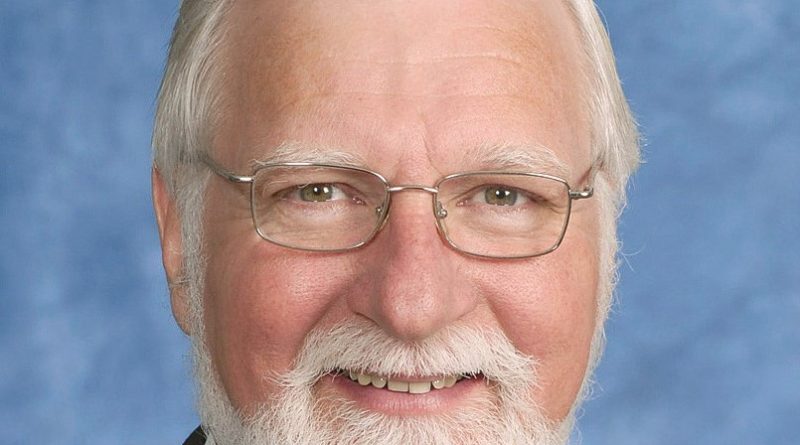 Under the leadership of the Town Crier, John Webster, the Markham Lions Club is digging up hundreds of daffodil bulbs, and about a thousand tulip bulbs for winter storage.

Next spring, in collaboration with the City of Markham, the historic bulbs will be planted at Carman Lewis Park. The park was named after Webster’s uncle.

Webster recalls that during the depression, his uncle Carmen had spent his mornings delivering milk to homes on his way to high school.

Webster remembers that although the houses in town, usually would have had a shed in the back with a cow and a team of horses, they would eventually run out of milk.

At the time, the Raymers delivered milk to Markham families. Nevertheless, Lewis’ grandfather advised him to start his own business. Lewis purchased the Raymer-run milk delivery business and made deliveries with his wagon which had “Markham Dairy” painted on the side.

During the depression, barter was common and there was not any social safety net. Webster recalls that his uncle traded milk for Nick Schouten’s tulip bulbs. Schouten had a greenhouse on Rouge Street on the other side of Vinegar Dip. Webster remembers that the hill, which is now highway 48 south of highway 7, “used to be really, really steep. If you were low on gas, you couldn’t make it up the hill and had to back up to make it. Gas was fed into the carburetor by gravity.”

He also remembers that Schouten had a family of six children who drank a lot of milk. Since Lewis delivered a lot of milk to their family, he accumulated thousands of bulbs. Webster has looked after the bulbs since his uncle died.

When asked about the bulbs, Webster says, “They’ve been looked after and divided when necessary and are flourishing.”

In reference to the planned housing development, Webster say, “they’re going to build houses so I’ve been moving some (bulbs) each year to safe ground. People have asked me why I don’t just buy new bulbs, but these are historic tulips and are a part of the heritage story of Markham.”

Lewis died in 2008 and shortly afterwards, the park was named in his honour. Since he was a founding member of the Markham Lion’s Club, Webster says it makes sense for the Lions to have the bulbs and to plant them in the park.