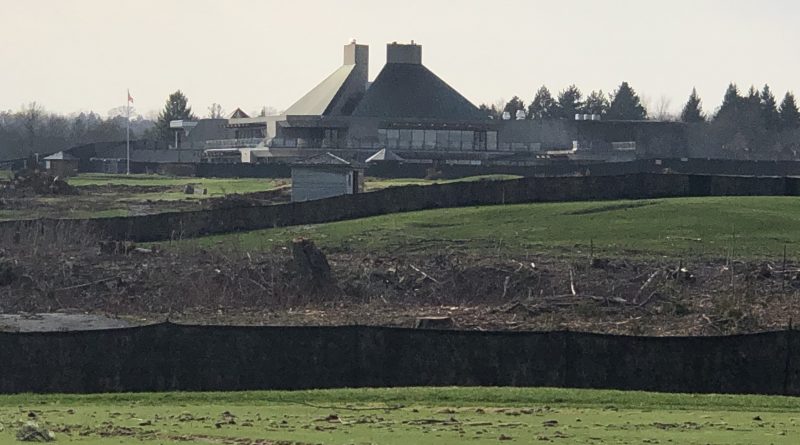 Government bureaucracies are unwieldy beasts and they can be hard for the average person to navigate to figure out where to get information or how to get action on any number of issues.

Matters are not simplified when jurisdictional responsibilities of municipal, regional, provincial and federal governments overlap, as they often do.

Government bodies and many elected officials do proactively provide information to residents through various media, their websites or newsletters. And government meetings like city council are generally open to the public with minutes published.

Still, it can be a lot to wade through. And what if you don’t like what’s going on? How do you affect change?

One of the outlets people have found to be increasingly useful in navigating and impacting local issues is by getting together with others in the community through involvement in one of Markham’s 25 registered ratepayer associations.

Sometimes referred to as community “watchdogs,” these geographically-based, registered ratepayer groups have rights bestowed on them by the city, though these groups are not funded by the city. They include being provided with council and committee agendas, providing deputations on behalf of members at municipal-level meetings and sitting on committees and also being able to represent interests at provincial decision-making processes like the Ontario Land Tribunal (OLT) that mediates zoning disputes within municipal boundaries.

Ratepayer associations have also often taken on the role of public advocate, lobbying politicians and residents alike, disseminating information to residents regarding issues within their area of interest.

It specifies its area of interest as being between Highway 407 and 16th Ave. and between Warden Ave. and McCowan Rd. but will take a position on issues outside that area that will affect it such as the rezoning of York Downs golf course on the north side of Sixteenth Ave., west of Kennedy Rd.

That rezoned property (currently under construction) will bring dramatic change to the surrounding Unionville neighbourhoods bringing thousands more residents and traffic and business with it. The URA was very active in gaining concessions from the developers as part of Ontario Municipal Board (OMB) hearings (a predecessor of the OLT) which mandated, among other things, more green space and limiting areas of densification to appropriate areas.

President Mike Gannon offers: “Our vision at the URA is to improve our community through public education, engagement and representation. Our focus area is Markham Ward 3, including Unionville and the new downtown Markham. We are fortunate to be able to attract members with a wide variety of skills, and with an interest in local issues, to enable this engagement process.”

While some like the URA are well-organized and active on many issues, others have small informal memberships with no website or formal meeting structure. They can represent relatively small and sometimes overlapping areas of geography and interests.

There are residents’ associations specific to the east, west, south and north ends of the city.

Some like the newly-constituted and city-approved Association of Central Markham Residents (ACMR) have begun to take on local issues but within a wider geographic boundary than the URA. In this case from Woodbine Ave. to Markham Rd. and Highway 407 to Nineteenth Ave.

You don’t have to look far to find an association in Markham. While many work under the average residents’ radar, they nonetheless play a relevant and vital role in community development.

They are a way for you to be heard and to have an impact beyond the already powerful voice we have to vote and speak to government. If one is not very active, maybe they just need your new blood to reinvigorate it and the community it serves. There is strength in numbers.

Gannon agrees adding, “many local government initiatives actually require public consultation. With our long history and engaged membership, we are frequently sought out as a sounding board. It is this opportunity to join with fellow residents to understand issues, and actively and effectively participate in debate, which motivates membership. Together our voice is stronger.”

For a list of contact information for resident associations in your area, you can search “ratepayers associations” at markham.ca.

Photo: The former York Downs Golf Club is one of the significant developments that was influenced by work from the Unionville Residents Association.