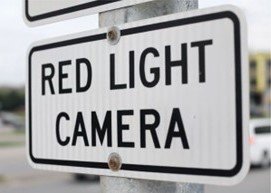 York Region drivers can expect to see more photo radar and red light cameras over the next few years.

Since the introduction of red light cameras in 2013, there has been a reduction of 74 per cent of right-angle collisions at intersections equipped with cameras, Costa reports.

Photo is a screenshot from a York Region website.