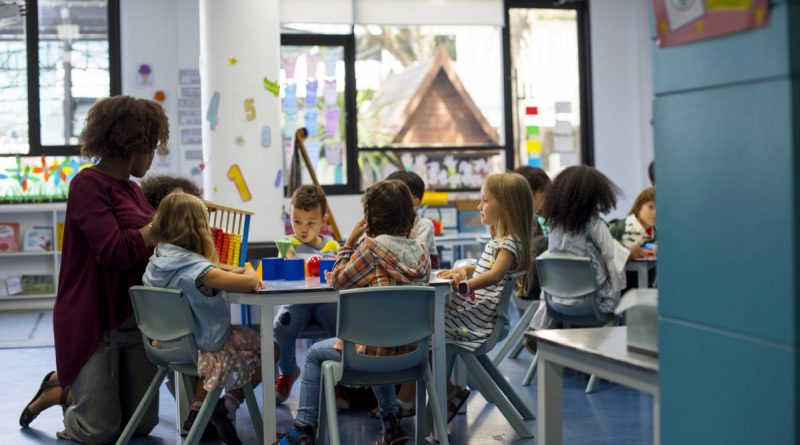 The plan is part of a six-year, $13.2-billion agreement Ontario reached with the federal government in March that will lower fees for families and deliver an average of $10 a day childcare by September 2025.

The new spaces will include a mix of not-for-profit and for-profit centres and will be allocated to communities using a model that incorporates demographics, socio-economic indicators and existing licensed childcare capacity. “Our government is making childcare affordable – with savings averaging between $6,000 to $10,000 per child by the end of this year – and investing in new spaces that will benefit parents for years to come,” says Minister of Education Stephen Lecce.

Some spaces will be available on weekends and overnight to support people who work shifts. The new spaces will be part of the Canada-wide Early Learning and Child Care system – a system in which 92 per cent of Ontario’s licensed childcare sites have enrolled to date. Families with children in those centres are already seeing fee reductions of up to 25 per cent, retroactive to April 1, 2022. By the end of this year, families with children under the age of six in participating licensed childcare programs will see a further fee reduction of up to 50 per cent compared to 2020 levels, according to the government.

Under its plan to create additional childcare spaces, Ontario is launching a $213-million grant program for new and existing operators to ensure spaces are created in locations and for populations most in need. That includes rural communities, growth communities, low-income children, vulnerable children, children from diverse communities, children with special needs, and Francophone and Indigenous children.

The one-time grants will prioritize regions with historically low rates of space availability and help childcare operators offset the initial costs of expanding or creating spaces, such as purchasing equipment or renovating facilities. Under a streamlined application process, new childcare operators will learn about their eligibility for funding before investing heavily in becoming licensed.

They’ll also need to submit key municipal approvals, including zoning and permitted use, with their application, which will “significantly reduce” the time it takes to acquire a licence, the government assures. There are currently more than 5,500 childcare centres, 139 licensed home childcare agencies, and about 464,000 licensed spaces in Ontario, it reports.