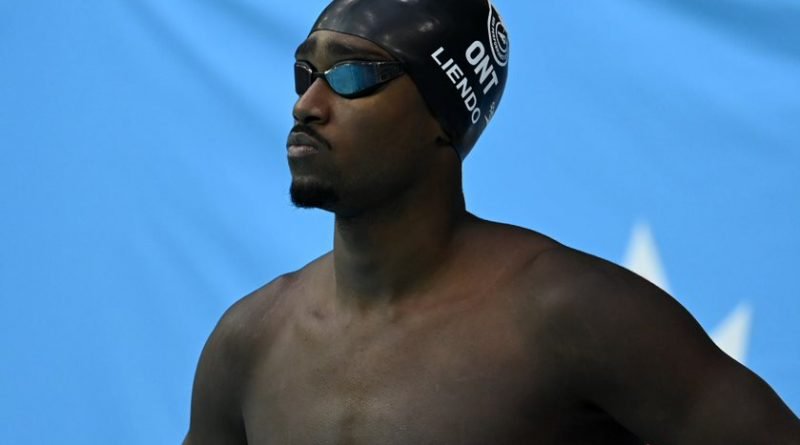 Markham resident Josh Liendo is among 31 athletes selected to represent Canada at the 2022 Commonwealth Games in Birmingham, England this summer and is billed as one of the rookies to watch.

The 19-year-old is Swimming Canada’s 2021 Male Swimmer of the Year and is fresh off a three-medal performance at last year’s FINA World Swimming Championships (25m).

“I’m so excited,” Liendo says. “I love (the) Games settings. I’m looking forward to a fun environment but I’m also there to race first.”

Along with most of the Swimming Canada team, he’ll compete at FINA World Championships in Budapest.

“It’s going to be a busy summer, but I’m ready for it. I’m looking to do my thing, race hard and race fast.”

Liendo’s performance at the Tokyo 2020 Olympic Trials qualified him for his first Olympic Games. He was a part of the men’s 4×100-m freestyle relay that broke the Canadian record and finished fourth.

In April, Liendo set a Canadian record at the Bell Canadian Swimming Trials in Victoria, B.C. He swam a blistering 21.63 seconds to win the 50-metre freestyle. That broke the previous record of 21.73 set by Brent Hayden 13 years ago and was the second fastest time in the world this year in the event.

Liendo was a teammate with Hayden at the Tokyo 2020 Olympics and part of the 4×100-metre relay that finished fourth. “We always joked and talked about the record. It was cool to get it,” he said following the competition.

Liendo was named the Olympic swimmer of the meet for breaking his own Canadian record in the 100-m butterfly.

The 2022 Commonwealth Games will be held July 28 to August 8, with the swimming competition taking place July 29 to August 3.

Seventy-one nations and territories will take part in the Commonwealth Games, which are the only multi-sport event that feature equal standing for sport and para-sport events and will feature 19 sports and eight para-sports, with up to 4,500 athletes taking part.

Photo: Markham resident Josh Liendo is among 31 athletes selected to represent Canada at the 2022 Commonwealth Games in England this summer. Photo courtesy of Swimming Canada/Scott Grant.

Dystonia is a neurological movement disorder that is characterised by involuntary muscle contractions, which force parts of the body into