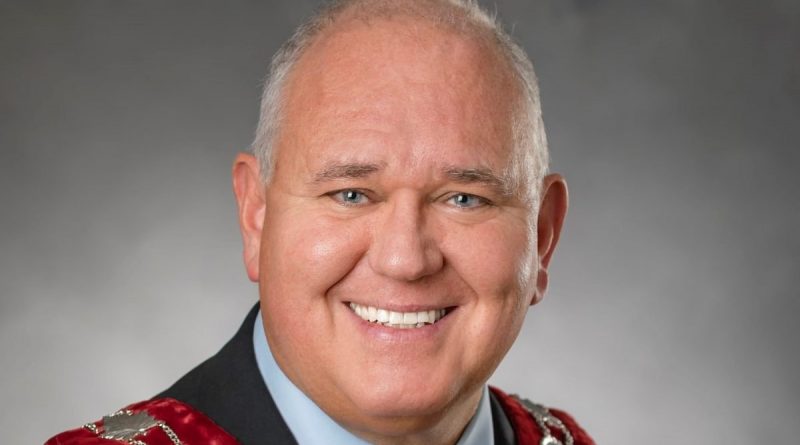 He received 44,172 votes, besting opponent Don Hamilton, who garnered 24,469 votes, according to certified election results for the 2022 Markham Municipal Election.

“Congratulations to the successful candidates of the 2022 Markham Municipal Election and to all of those who put their name forward to run for office and give back to our vibrant and diverse community,” says Kimberley Kitteringham, City Clerk/Returning Officer, Elections Markham.

“Thank you to all the Markham voters who had their say and exercised their democratic right to vote. As we get ready to start a new term of City Council, I also want to thank the countless members of Markham’s public service who worked tirelessly to host the municipal election and support local democracy.”

Thirty-two per cent of registered voters cast their ballot for Markham city council and local school board trustee offices. Seven per cent of registered voters cast a paper ballot, while 93 per cent cast an online ballot. Markham was the first local municipality in Canada to offer online voting in 2003 and continues to offer the country’s longest-running online voting program.