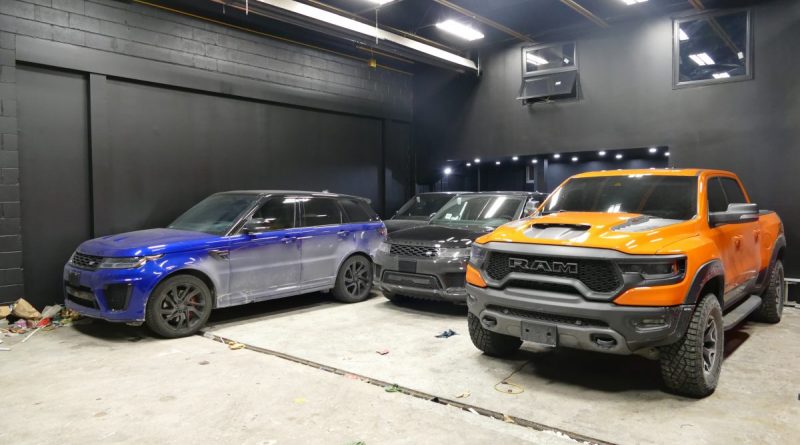 More than 200 vehicles worth a combined value of about $17.4 million have been recovered in a six-month investigation dubbed ‘Project Touchdown.’

Police also seized firearms, including 15 handguns, one assault-style rifle, magazines and ammunition, along with quantities of drugs, including fentanyl, MDMA, cocaine and Oxycodone.

YRP encourages vehicle owners to park their vehicles in a locked garage if possible and to use a steeling wheel lock, which will also serve as a visible deterrent. Install a lock on your vehicle’s data port. The simple device can be purchased online and blocks access to the computer port where the thieves gain access to reprogram the vehicle’s keys.

Finally, consider purchasing a quality video surveillance system and ensure cameras are placed properly and function for both day and night use. Familiarize yourself with the system so it can be reviewed and accessed immediately if necessary. A video of a recent vehicle theft can be found here.

Project Touchdown intercepted and recovered 215 vehicles, most of which were stolen from driveways. Photo courtesy of York Regional Police.