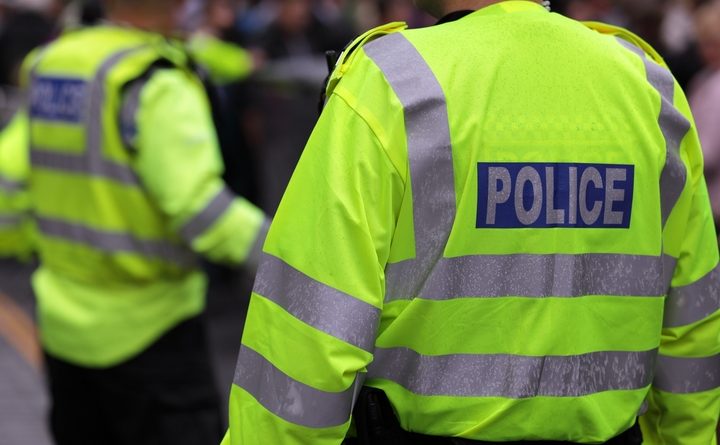 York Regional Police is increasing its police presence and enforcement efforts in response to the recent June volume of swarming-style robberies occurring in the area near Wonderland with the launch of Project Beehave.

Through the month of June, York Regional Police responded to a significant volume of swarming-style robberies in the area of Jane Street and Norwood Avenue near Canada’s Wonderland and the sidewalks and plazas nearby. In all of these incidents, victims reported being swarmed and robbed by a large group of young people in the evening hours.

Officers have already arrested and charged 10 teens with very serious offences including Robbery, Mischief and Causing a Disturbance. More arrests are expected as these investigations continue.

York Regional Police launched Operation Beehave over the Canada Day long weekend. Several media releases and social media posts were issued with warning and prevention tips and police presence was significantly increased in the area of the incidents. These efforts were successful and there have been no additional incidents since launching the project. These efforts will continue through the summer as needed.

Parents are urged to be aware that both the suspects and many of the victims are teens who are in the area without adult supervision. We urge parents who are not able to supervise their teens to have conversations about the severity of these incidents. Youths involved in these groups committing these crimes can face very serious criminal charges as well as being prohibited from returning to the park and the surrounding businesses.

York Regional Police is urging any additional victims of this type of robbery or swarming, and any witnesses who have not yet spoken with police, to please come forward.

Investigators continue to work with Canada’s Wonderland security, community members and business owners in the area to gather video surveillance, report incidents and apprehend those responsible for these offences.

Residents are encouraged to consider the following safety tips to help prevent these offences.