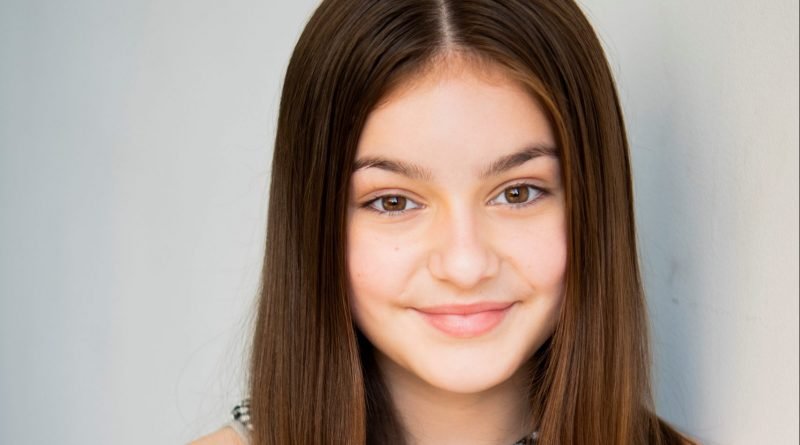 Holly de Barros, an 11-year-old actress from Markham, is excited to make her film acting debut as Sherry Birkin in the upcoming feature film Resident Evil: Welcome To Raccoon City.

The film is a reboot of the well-known Resident Evil franchise. Holly stars in the film alongside Robbie Amell and Avan Jogia, in the role of Sherry Birkin, daughter of Neal McDonough and Janet Porter’s characters; and she had some amazing experiences working with all of them on set, as well as with the director Johannes Roberts.

From early acting in her school theatre productions to training at LB Acting Studio and being in front of the camera for her first television and film projects, Holly has been noted to have a natural style of acting and a real talent for improvisation.

Not only a bright newcomer to the acting community, she is also passionate about all aspects of the creative industries, dedicating her free time to creative writing, singing, dancing and screenwriting.

Catch a glimpse of her performance as Sherry Birkin in the official trailer for Resident Evil: Welcome To Raccoon City now. Directed by Johannes Roberts, the new horror film is coming to theatres on November 24th. The film is distributed in the US by Sony Pictures Entertainment and in Canada by Elevation Pictures.