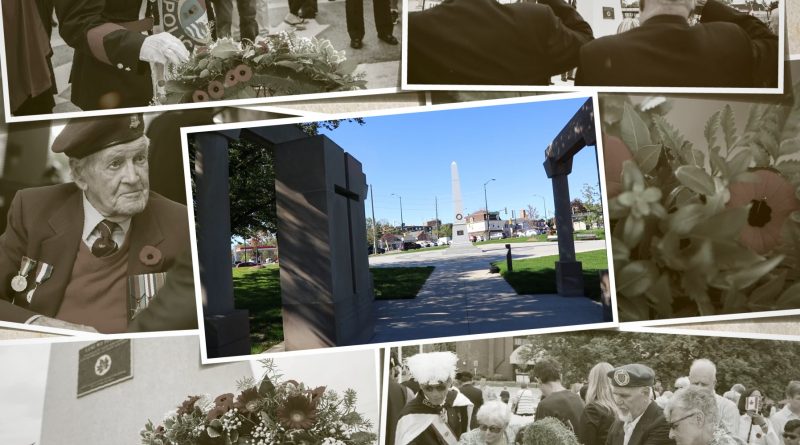 Remembrance Day is a day for all Canadians to remember the men and women who served and sacrificed for our country.

In July of 1921, the Great War Veterans Association (which in 1925 would unify with other Veteran groups to form the Canadian Legion(External link)) adopted the poppy as the flower of Remembrance.

Since then, the poppy has become widely accepted in Canada as a symbol of Remembrance.

During this time of Remembrance, the city invites you to leave a message in the virtual Book of Remembrance (link below) to honour the sacrifice of all those who have fallen, served, and still serve.