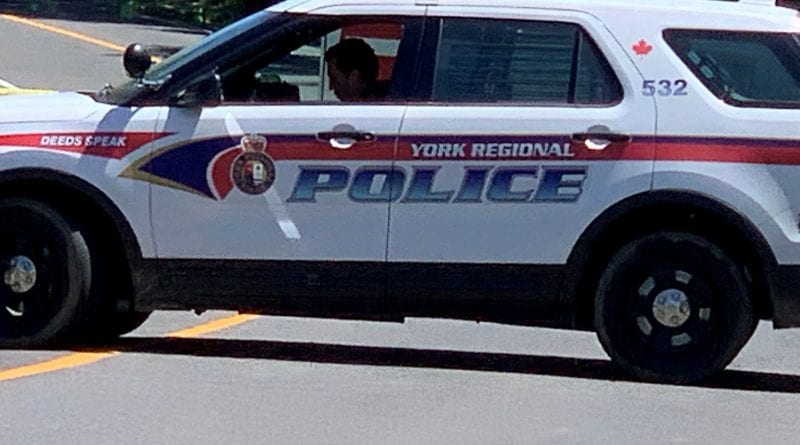 Investigators with the York Regional Police Hold-Up Unit are seeking a suspect and witnesses following two convenience store robberies in the City of Markham.

On Thursday, January 8, 2021, at approximately 8:20 p.m., York Regional Police were called to a convenience store on Highway 7 East, west of Main Street North, for a report of a robbery. Officers learned that a suspect entered the store armed with a handgun and demanded cash. Police say the suspect obtained a quantity of cash and fled from the scene.

At approximately 9:35 p.m., the same suspect attended another convenience store located on Masseyfield Gate which is in the area of Warden Avenue, north of Steeles Avenue. The suspect obtained cash and cigarettes and fled from the scene.

The suspect was described as male, Black, approximately six-feet-tall with a slim build, wearing a mask and gloves.

No one was physically injured during either of the incidents.