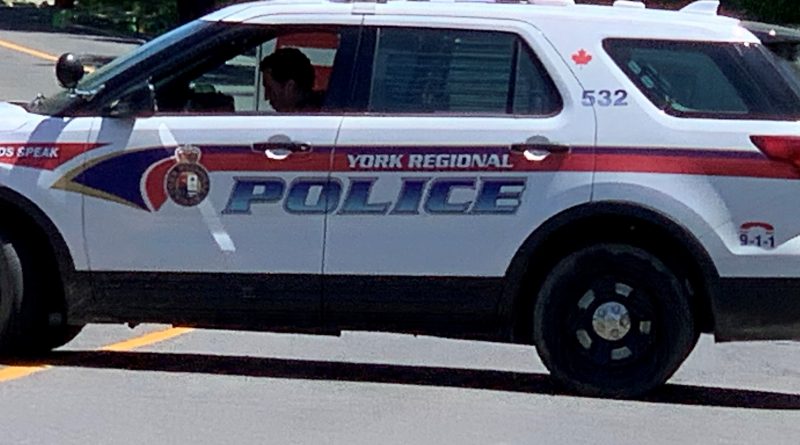 Investigators with the York Regional Police Hold-Up Unit are seeking a male suspect and any witnesses following a pharmacy robbery in the City of Markham.

On June 2 at 1:30 p.m., York Regional Police responded to a pharmacy, located in the area of McCowan Road and Denison Street, for a report of a robbery.

Officers learned that one male suspect entered the store and threatened the employee while demanding drugs. Police say that the suspect obtained various medications then fled from the scene.