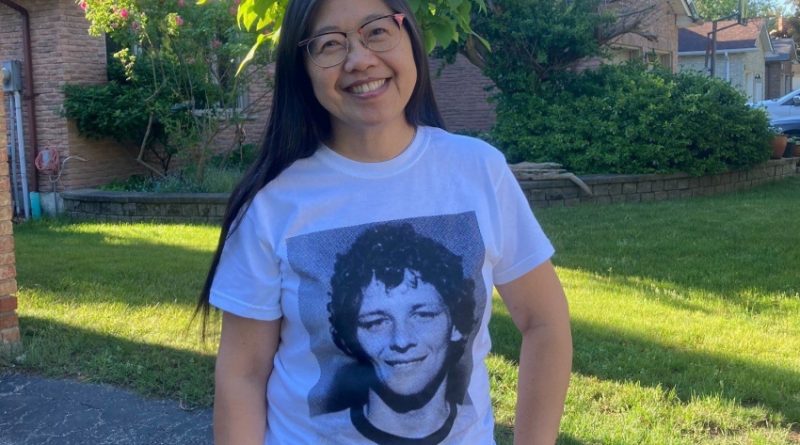 After two years of a virtual event where participants honoured Terry Fox in their own way, it will be great to be back in person celebrating together.

The 2022 Markham-Unionville Terry Fox Run will be held in person on Sunday, September 18th at the Old Unionville Library Community Centre.

“Markham-Unionville residents have been amazing the past couple of years in continuing to support cancer research virtually,” said Lilly Ing, local run organizer. “I am looking forward to seeing everyone in person on Sunday, September 18th and hope that we can raise over $80,000 this year.”

After losing a leg to cancer, Terry Fox started his Marathon of Hope in 1980. By attempting to run across the country, he strove to raise one dollar for every person in Canada — a goal of more than $24 million. Fox’s cancer spread during his marathon, and he died after running 5,373 kilometres over 143 days.

Today, the Terry Fox Foundation has raised over $750 million for cancer research.

This year’s Terry Fox T-shirt is a special limited edition shirt. Designed by Canadian artist Douglas Coupland in collaboration with the Fox family, the shirt features a dot-screened portrait of Terry and the words ‘I’m Not a Quitter’ printed on the back or sleeve. This shirt embodies Terry’s fierce determination and ‘no quit’ attitude, perfectly captured in his quote from 1980, “Nobody is ever going to call me a quitter.” All proceeds support cancer research in Canada.

Registration is now open for the Markham-Unionville site (https://run.terryfox.ca/3619) and people are being encouraged to sign up now.

Volunteers are needed to assist with the organization of the run as well as on run day. For more information, email [email protected].