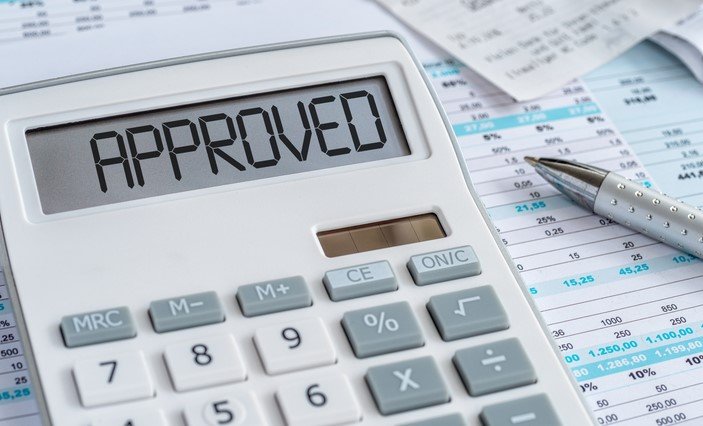 York Regional Councillors sharpened their pencils and approved a $3.3-billion budget, which will cost the average homeowner another $40 this year.

“The COVID-19 pandemic has placed unprecedented pressures on our communities, resulting in Council to support a 2021 tax levy lower than the projected 2.96 per cent,” Chairman and CEO Wayne Emmerson says of the 1.54 per cent hike.

“During these times, it is especially important we remain steadfast in striking a balance between implementing realistic tax increases and delivering on the critical programs and services our residents and businesses need, expect and deserve.”

The budget consists of $2.6 billion in operating costs to deliver core Regional services and $763 million in capital costs to support new infrastructure. It reflects York’s response to the pandemic, which includes supporting the mass COVID-19 vaccination program as well as economic and social recovery efforts, the Region reports.

The Region promises to make “full use” of almost $38 million in recent Safe Restart Agreements from the federal and provincial governments. In early March, the province announced York would receive $21.1 million to help cover COVID-19 operating costs and $16.7 million for transit-related impacts.

The budget earmarks $3.3 billion for roads and transit initiatives over the next 10 years and $9.7 million to build an additional 114 kilometres of fibre network this year.

It will allow York Regional Police to hire another 23 staff members to combat violent and organized crime. The Region will also construct nearly 500 new affordable housing units, bringing the total to 7,500 units by 2025.