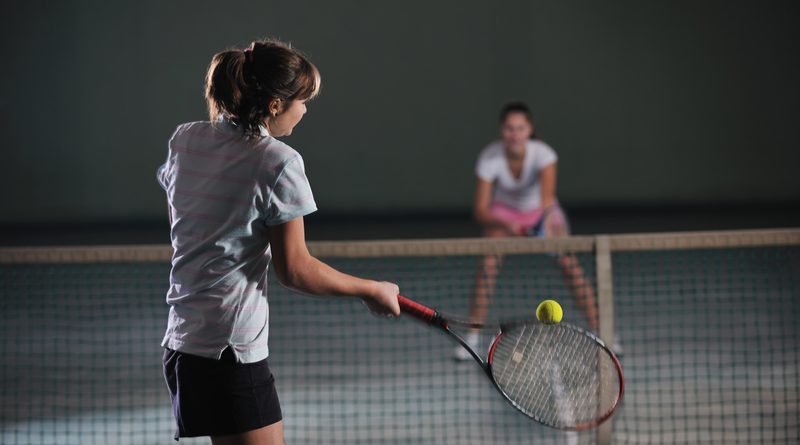 This exciting announcement will bring year round tennis to the residents of the City of Markham at 73 Wooten Way North. The club will also feature Pickleball, one of the fastest growing sports in the world, with instructional clinics, leagues, drop in play and tournaments.

“It is partnerships like this one, with Karl Hale and Premier Racquet Clubs, that give the City of Markham the opportunity to provide a greater range of recreational facilities and programs,” Mayor Frank Scarpitti said. “Markham’s reputation as a premier sports destination will no doubt grow with the addition of this complex.”

Premier Racquet Club Markham is slated to open October 1st, 2022 – April 30, 2023 and will host over 600 members and operate in the winter months for the future. This exciting announcement will bring year-round affordable tennis (six courts, two three court bubbles) to promote the sport for local youth, adults, and seniors.

Hale is one of Canada’s preeminent tennis industry leaders known as a former Davis Cup player for Jamaica, and Fed Cup coach for Canada. He was named the Rogers Cup Tournament Director in November of 2006. Hale’s relationships with the players, and sports and entertainment celebrities have helped raise the profile of this world-class tennis event.  Karl was also vice-president of the PTR (the largest tennis coaching organization in the world with over 20,000 members) in 2017/18.

Hale has assembled an exceptional team of professionals and managers to fulfill his vision of a club for all levels and ages, in a friendly, safe and welcoming environment all offered at a great value. These individuals include: Andy Sutton, Nima Naderi, Nabil Tadros and Joseph Tadros.

“I’m really excited to bring a world-class tennis facility to Markham,” Hale said. “We are proud to be the first new indoor tennis club in the Greater Toronto area in the past 30 years. We will provide top coaching, a great facility, great service and great events that will develop tennis in the GTA beginning October 2022.”

It’s an exciting time for tennis in Canada with our professional players performing so well and representing our country and the sport admirably. As a result, tennis has seen a marked growth in participation, so this announcement of a year-round tennis facility in Markham is fantastic news.

“Karl is a true leader in our game in Canada,” said Daniel Nestor, former No. 1 and Olympic Gold medalist. “He does everything with passion and will provide an exceptional facility for more tennis players in Markham.”

A special charter membership is being offered for the first 100 members of the new facility starting March 1. For more details, visit premierracquetclubs.com/markham.