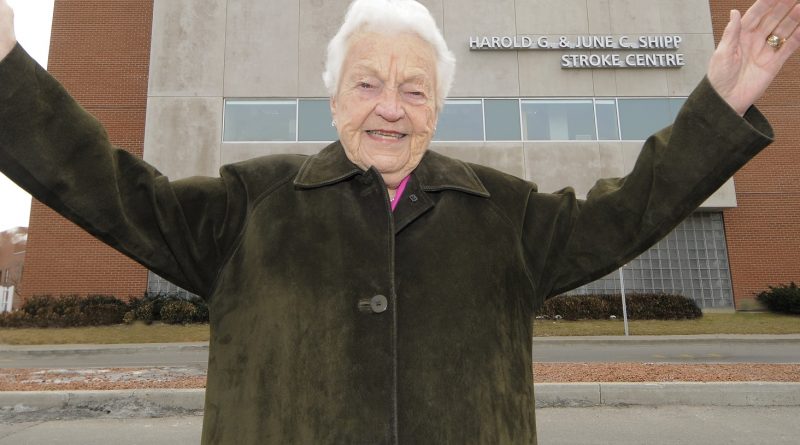 “As Chancellor of the Order of Ontario, it is with great pride that I congratulate the 2019 and 2020 Order of Ontario appointees,” Dowdeswell said. “Many of these new appointees are being honoured for a lifetime of service to this province, laying the groundwork of resilience and community that each one of us was called to act upon in this historic global pandemic. Let these appointees inspire you and encourage you to honour those around you by nominating them to be recognized by the province.”

The Lieutenant Governor will bestow the honour upon the newest appointees during an investiture ceremony at Queen’s Park, at a point in time in the future, when the Chief Medical Officer of Health deems gatherings possible once again in the province.

Photo: Former Mississauga Mayor Hazel McCallion is one of 47 people who Lieutenant Governor Elizabeth Dowdeswell will recognize at an investiture ceremony to be held later this year at Queen’s Park.