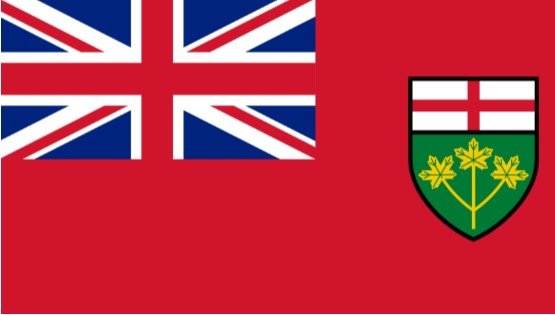 The Ontario government is recognizing six outstanding young leaders with the Lincoln M. Alexander Award for their commitment to anti-racism and equity in their communities.

Each year, the Lincoln M. Alexander Award is given to up to three young people — students or community leaders — who have demonstrated exemplary leadership in working to eliminate racial discrimination. Each recipient receives a $5,000 award and a certificate.

The three 2020 recipients are:

The three 2019 recipients are:

“Congratulations to the recipients of the 2019 and 2020 Lincoln Alexander Award,” Education Minister Stephen Lecce said. “Through their transformative actions to combat racism, discrimination and inequity, these exceptional young adults have demonstrated exemplary leadership. Their outstanding efforts contribute to schools that are safe, respectful, and inclusive communities that allow for every student to succeed.”

The government encourages all Ontarians to consider nominating outstanding young leaders for this award. Ontario’s robust and extensive honours and awards program also includes the June Callwood Award and the Volunteer Service Award.

Ontario moving to Step Two of Reopening on June 30