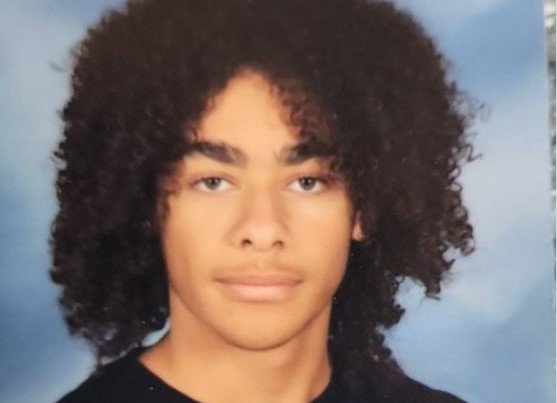 Investigators with the York Regional Police #5 District Criminal Investigations Bureau are seeking public assistance in locating a missing 17-year-old male youth from the City of Markham.

Lionel Manimanakis was last seen on January 9 at approximately 11:45 a.m. at his school in the area of Church Street and Ninth Line. It is believed that he left the area on foot wearing clothing not suited for the weather. He was last seen wearing a grey hoodie, a black long-sleeve shirt, dark-blue jeans and black running shoes. He has not returned home or to school.

He has not had contact with family since, which is out of character. Police and his family are growing increasingly concerned for his well-being.

A command post has been set up at 11 Parkway Avenue at Morgan Park. Residents are advised to expect a police presence in the area, including Search and Rescue personnel.

Investigators are seeking public assistance to locate Manimanakis and are asking anyone with information to call the police or approach officers at the command post.