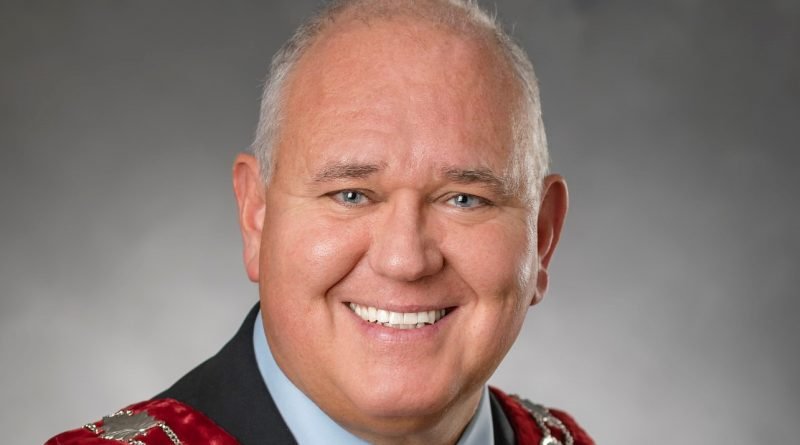 “Canada’s BCMC is an important forum to share ideas, raise concerns and advocate on behalf of 80 per cent of Canadians who live in urban municipalities,” says Mayor Frank Scarpitti.

“I want to welcome the City of Markham into the caucus. Our collaboration will continue to drive important progress for the Canadians we serve,” says MCMC Chair and Halifax Mayor Mike Savage.

With a population of more than 356,000, Markham is one of Canada’s fastest-growing cities and the largest municipality in the Region of York. “Markham is not only Canada’s most culturally diverse city, it is highly regarded for its commitment and focus on municipal innovation, fiscal management and sustainability, key areas of mutual importance for FCM and other large Canadian municipalities,” Scarpitti says.

Markham’s strategic plan includes goals that “strongly align” with many large municipalities, such as increasing the supply of housing, Indigenous partnerships, sustainability, building public transit and infrastructure investment. It recently approved an affordable and rental housing strategy and is working with the Region to advance the Yonge North Subway Extension and expand the Bus Rapid Transit network.

It has one of the lowest greenhouse gas emissions per capita amongst large Canadian municipalities. As part of its commitment to fulfilling the municipal calls to action from the Truth and Reconciliation Commission, Markham formed a partnership agreement with a remote First Nations community that has led to community collaboration and cultural and knowledge exchange.

The BCMC will meet next at the FCM’s Annual Conference in Regina, Sask. in June.