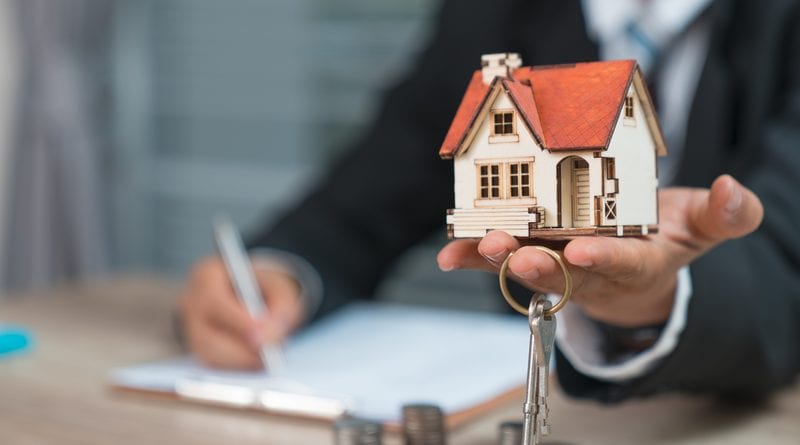 The average price of a home in York Region has increased an astonishing 875 per cent over the past 25 years – the largest increase by a landslide in the nine Toronto Regional Real Estate Board (TRREB) districts that comprise the Greater Toronto Area (GTA).

Residential unit sales in the GTA have doubled and average price has increased more than 450 per cent since 1996, as strong demand and limited supply continue to drive rapid price escalation throughout the 416 and 905 area codes, which includes Toronto East, Toronto West, Toronto Central, Durham, Halton, Peel and York Regions, and Simcoe and Dufferin Counties.

“Performance of the GTA housing market over the 25-year period has been nothing short of remarkable,” says Re/Max Canada President Christopher Alexander.

This is especially so when considering this time period was characterized by the tech meltdown of 2000, 9/11, SARS, the Great Recession of 2008, Ontario’s Fair Housing Plan and the ongoing pandemic.

New construction has been a significant factor in the sales gains in Durham, Halton, Peel and York Regions, the latter two of which are approaching buildout. With limited land to build on in the 905, emphasis is now shifting from freehold to high-density homes, including transit-oriented communities in York.

The provincial government established a Housing Affordability Task Force, which recently tabled several supply-based solutions to the province’s housing crisis. Its recommendations aim to reach what it says is an “achievable goal” of 1.5 million new homes in the next decade, including increasing housing density and ending exclusionary municipal rules that block or delay new housing.