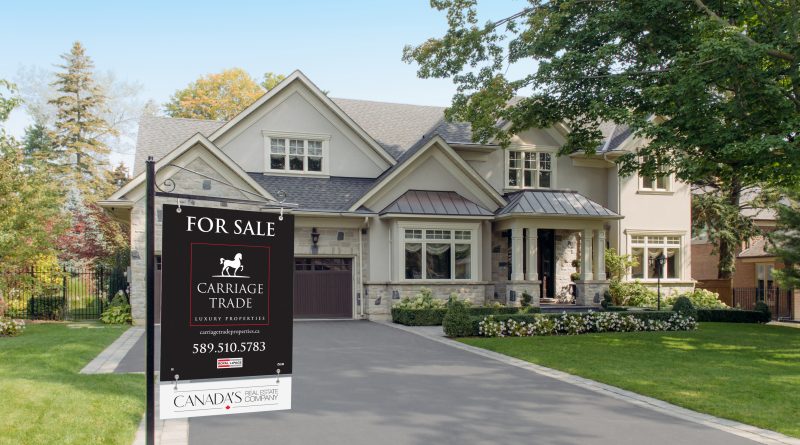 The average house price in York Region is up 22.85 per cent year over year, netting nearly $1.36 million in September.

The average house price, which includes all housing types and condos, was higher than other Greater Toronto Area regions, according to statistics from the Toronto Regional Real Estate Board (TRREB): Durham ($968,000), Halton ($1.14 million), Peel ($1.04 million) and Toronto ($1.09 million).

Across the GTA, September prices were up slightly from August’s average selling price and were 2.5 per cent above this year’s May peak of $1.11 million. But as the number of new listings plunged 34 per cent, sales hit 9,046 – down 18 per cent from last year’s record September.

“Demand has remained incredibly robust throughout September with many qualified buyers who would buy a home tomorrow provided they could find a suitable property,” says TRREB president Kevin Crigger. “With new listings in September down by one third compared to last year, purchasing a home for many is easier said than done.”

Price growth in September continued to be driven by the low-rise market segments, including detached and semi-detached houses and townhouses.

“However, competition between buyers for condo apartments has picked up markedly over the past year, which has led to an acceleration in price growth over the past few months as first-time buyers re-entered the ownership market,” says Jason Mercer, the real estate board’s chief market analyst. “Look for this trend to continue.”

TRREB CEO John DiMichele predicts housing, a key issue in last month’s federal election, will be a hot button topic in next year’s provincial and municipal elections. “Much of the heavy lifting required to bring more housing online, from a policy perspective, happens at the provincial and local levels,” he says. “These levels of government need to be on the same page.”

Fall…a time when the leaves change colours and fall to the ground, pumpkin-everything is everywhere, and furnaces are turned on,