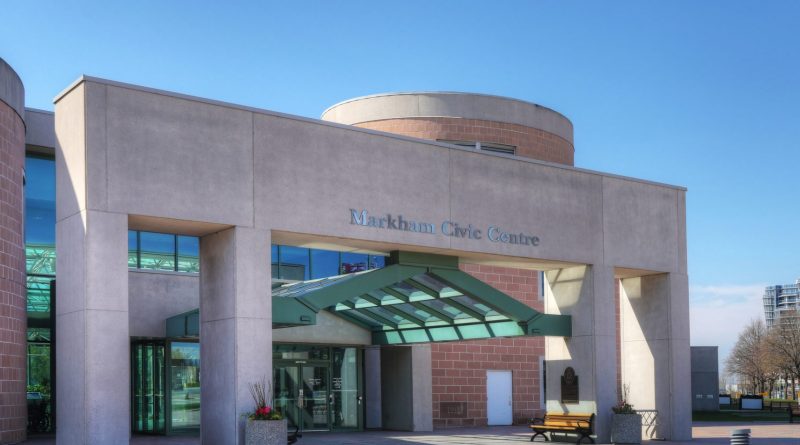 The City of Markham is welcoming a handful of “highly respected” professionals to its senior leadership team.

“Joining our senior leadership team is a roster of highly respected and experienced professionals that have either grown within our organization or have chosen to join our team, with a combined commitment to innovation and service excellence,” says Chief Administrative Officer Andy Taylor.

In his new role as director of economic growth, culture and entrepreneurship, Chris Rickett is tasked with leading the City’s cultural portfolio as well as strengthening Markham’s position as Canada’s premier hub for innovation and business investment. He previously served as director of municipal and stakeholder relations with the Municipal Property Assessment Corporation. As co-founder of Digital Main Street, Rickett developed and launched a not-for-profit focused on assisting businesses with the adoption of technology.

Chris Bullen is the City’s new manager of by-law and regulatory services. He worked with York Regional Police for 33 years and in his role as unit commander and superintendent, oversaw operations at #5 District Headquarters in Markham. His new responsibilities include modernizing by-law operations. Bullen also serves on the Board of Governors of Seneca College.

Bryan Frois has been appointed manager of strategic initiatives and executive operations. He previously served as chief of staff to Mayor Frank Scarpitti and is credited with helping grow Markham’s partnership agreement with Eabametoong First Nation and reconciliation efforts. Outside of work, Frois is active in 2SLGBTQ+ and diversity initiatives.