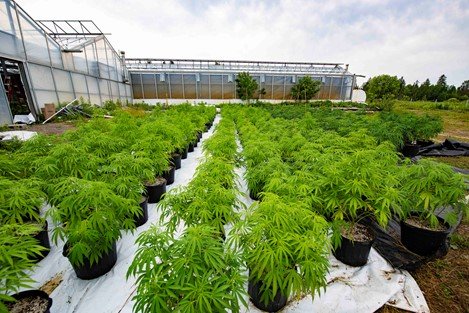 Those are among the successes York Regional Police (YRP) is sharing in its 2020 Annual Report and the 2020 Annual Statistics Report, a yearly report that includes five-year trends, crime statistics and other workload trends.

Like most policing jurisdictions around the world, YRP saw a drop in numerous types of crime but remains concerned about increases in several categories, including hate crimes, various cyber-related crimes, criminal harassment and intimate domestic violence.

“Given these ongoing challenges and increased crime that may occur as restrictions are eased, we continue to be vigilant and proactive in our enforcement, prevention and community-building efforts,” Chief Jim MacSween says. “As such, we will continue to work with our policing partners and the community to adjust our police response to ensure our citizens’ safety and well-being.”

“I am proud of the work we have done in our diverse communities but know there is still more to do. We are committed to leading the change that is needed,” MacSween says.

YRP is addressing that concern through initiative like the Inclusion Strategy, a multi-year, anti-racism education program for members designed to promote equitable and inclusive practices in their workplace.

Robbery violations, meanwhile, dropped from 366 in 2019 to 259 in 2020. Police saw an increase in ATM, financial and carjacking violations but a drop in retail, home invasion and street robberies. The number of stolen vehicles increased to 1,417 in 2020 from 1,384 in 2019 and 4,069 criminal traffic violations were reported in 2020, a decrease of 895 violations from the previous year.