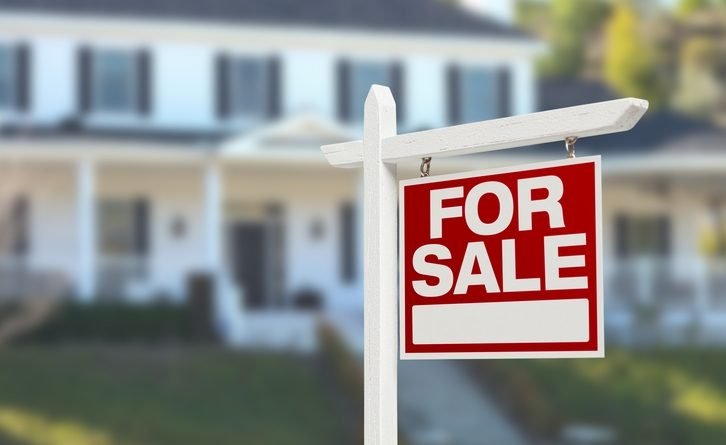 The average selling price of a home in York Region just surpassed $1.5 million in March, the Toronto Regional Real Estate Board (TRREB) reports.

That’s about $200,000 more than the average selling price of $1.3 million in the Greater Toronto Area and a 38 per cent year-over-year increase.

New listings were also down on a year-over-year basis, but by a much lesser annual rate than sales. Though conditions remained very tight, homebuyers didn’t experience the same level of competition from other buyers compared to a year earlier.

“Competition between homebuyers in the GTA remains very strong in most neighbourhoods and market segments,” says TRREB Chief Market Analyst Jason Mercer. “However, we did experience more balance in the first quarter of 2022 compared to last year. If this trend continues, it is possible that the pace of price growth could moderate as we move through the year.”

“Housing policy decisions and promises made in conjunction with the upcoming provincial and municipal elections will influence not only the GTA housing market but also the region’s overall economic competitiveness,” says CEO John DiMichele. “Of particular importance will be the reduction of roadblocks and red tape associated with the development of more housing rather than trying to suppress demand, which has been ineffective.

“Population growth is expected to be at or near record levels in the coming years. Demand for ownership and rental housing is not going away.”

Markham at the Movies presents The Long Rider at the Markham Theatre. An inspirational and emotional true story of the