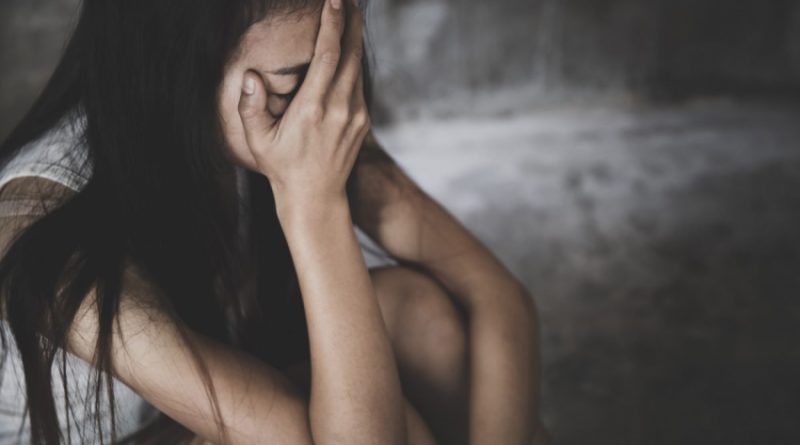 Human trafficking for sexual exploitation is one of the most rapidly growing and lucrative crimes worldwide, and it’s happening right here in York Region.

The impact on victims, survivors, families, and communities is devastating.

The Anti-Human Trafficking York Region Conference 2022 was presented virtually over four sessions between Oct.19 and 27. Signs and risk factors of human trafficking, community support for victims and survivors, and legislation to combat it were among the topics discussed.

She explained that a widespread misconception about human trafficking is that the victim is aware of the situation in which they’re getting involved. The victim is led to believe that they have a choice, but through threat, force, coercion, manipulation, fraud, or abuse of power, the trafficker gets the victim to do something they don’t want to do.

A trafficker may meet the fundamental needs of the victim by providing food, drugs, or alcohol. Sometimes, the victim will receive lavish gifts. A dependency on the trafficker grows.

“It gets to the point that the person feels that they have no choice,” said De Fina.

She explained that the cycle of human trafficking for the purpose of sexual exploitation is very similar to domestic violence in terms of the methods of control, often starting in a “honeymoon phase.” Initially, the trafficker is highly attentive and loving but eventually starts to pull back and seems angry. The victim is desperate to feel love and will do anything to get it back.

In Canada, the majority of victims are women and girls. The average age of a young trafficking victim is 13.

There are a variety of insecurities that can make an individual vulnerable to the dangers of trafficking. Low self-esteem, drug dependency, and abandonment are just a few.

“All it takes is one vulnerability for that trafficker to sink their teeth in and traffic someone,” she added.

She added that given York Region is considered a relatively affluent area, it’s not only impoverished youth who become susceptible to trafficking. Kids from more wealthy families tend to be less “street smart” and can be more vulnerable to the deception that occurs when getting lured into trafficking.

It’s crucial, said Harkness, to teach our kids what to look for so they are aware of the dangers that can occur in various settings and situations.

Traffickers lure their victims through dating apps and other online connections, at schools, through friends or family members, and at social meeting places such as shopping malls.

A lack of awareness is a primary societal risk factor for human trafficking. Though we tend to want to protect our kids from hearing about horrible crimes like human trafficking, “not talking about this very real issue is setting (individuals) up to be victims,” she said.

Victims suffer physical, sexual, financial, emotional, and psychological abuse and often live and work in horrific conditions. Due to the harm and violence inflicted on victims, human trafficking is associated with substantial trauma, and recovery from its impacts can take a lifetime.

“We really need to do more of that intervention work and get upstream so we can stop the trauma from happening,” said Harkness.

Supporting survivors to build the life skills they need to make it on their own takes time, resources, and perseverance. A victim will return to their trafficker seven times on average, despite the dangers, because the victim believes they are loved and can’t survive without the trafficker.

De Fina explained that how every survivor works through their healing journey is unique, and “walking alongside them” to ensure they feel supported is important.

Women’s Support Network (WSN) of York Region offers free and confidential services and support to anyone who has experienced sexual violence in their lifetime. Visit womenssupportnetwork.ca for information.