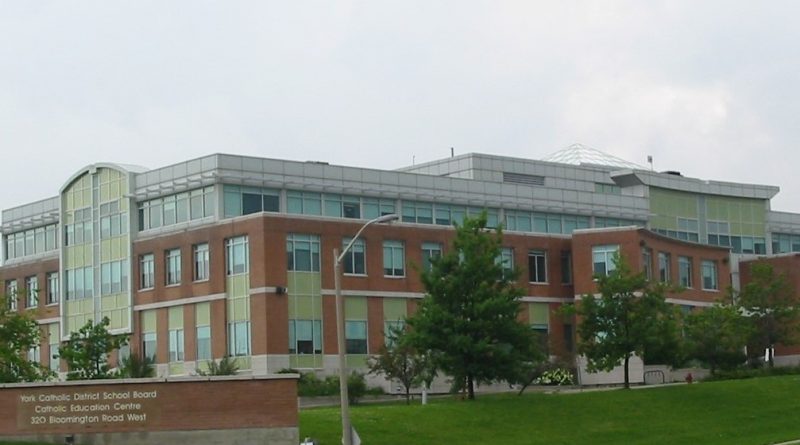 A former Catholic school board trustee with a reputation as a “faith champion and equity leader” will fill a vacant position.

York Catholic District School Board has appointed Frank S.D. Alexander as trustee for Markham Area 2: Wards 4, 5, 7 and 8, effective immediately. He’ll be officially commissioned at a special board meeting on October 4 and will serve until the next municipal election on November 15, 2022.

“I am delighted to return to the YCDSB and look forward to serving my school communities with enthusiasm, commitment and excellence,” Alexander says. “My devotion to Catholic education is beyond question; all three of my children are proud YCDSB graduates and I truly believe their success is a testimony to the excellence of our Board.”

Alexander served as trustee for Markham Area 2 from 2000 to 2006. He’s currently retired from his career as a learning and development consultant in the insurance industry. “My fellow trustees and I are excited to have Mr. Alexander at the Board. He is an experienced, faith-filled individual with a long history of serving his community,” says Board Chair Dominic Mazzotta.

Alexander was selected using a standard recruitment process following a trustee resignation, as outlined in the Ontario Election Act. He fills a position vacated in July by former trustee James Ecker, who was required to step down after accepting an appointment as a justice of the peace by the Attorney General of Ontario, assigned to the Newmarket Court.