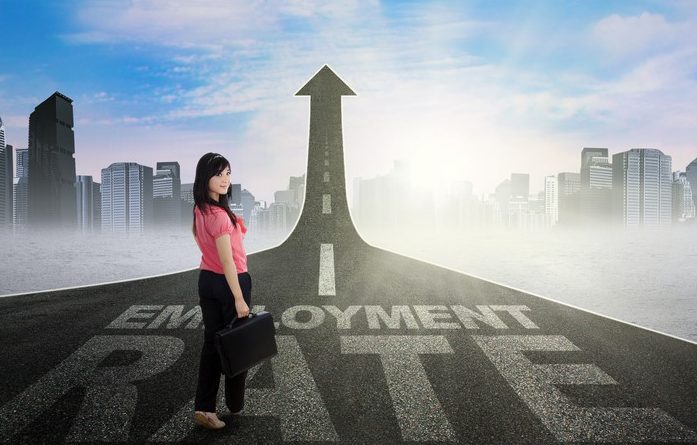 In early February, public health restrictions put in place in late December were eased in many provinces. This led to more employment opportunity, as per the February Labour Force Survey (LFS) data which reflects labour market conditions during the week of February 14 to 20. The easing of restrictions allowed for the re-opening of many non-essential businesses, cultural and recreational facilities, and some in-person dining. However, capacity limits and other public health requirements, which varied across jurisdictions, remained in place.

Restrictions were eased to varying degrees in Quebec, Alberta, New Brunswick, and Nova Scotia on February 8, although a curfew remained in effect in Quebec. In Ontario, previous requirements were lifted for many regions on February 10 and 15, while the Toronto, Peel, York and North Bay Parry Sound health regions remained under stay-at-home orders through the reference week. Various measures were eased in Manitoba on February 12.

In contrast, Newfoundland and Labrador re-introduced a lockdown on February 12, requiring the widespread closure of non-essential businesses and services.

The number of self-employed workers was unchanged for the second consecutive month and was down 7.4% (-213,000) compared with 12 months earlier.

Among workers who worked at least half their usual hours in February, the number working at locations other than home increased by 600,000 as schools and other workplaces reopened in several provinces.

In February, total hours worked increased by 1.4%, driven mostly by gains in wholesale and retail trade.

The unemployment rate fell 1.2 percentage points to 8.2% in February, the lowest rate since March 2020.

The labour underutilization rate fell 1.8 percentage points to 16.6%—the lowest level since February 2020.

The number of people working in retail trade increased by 122,000 (+6.1%) in February as restrictions on non-essential stores were lifted in many regions.

Employment in the accommodation and food services industry rose by 65,000 (+7.8%), driven primarily by Ontario and Alberta.

After falling steadily from September 2020 to January 2021, the number of people working in the information, culture, and recreation industry was little changed in February.

February employment increases were concentrated in jobs paying $17.50 per hour or less, reflecting monthly growth in industries with a high proportion of low-paying jobs.

As Canadian workers and businesses continue to adapt to the changing realities of COVID-19, LFS data on the employment rate and other indicators will help shed light on the recovery path for different groups of workers.

The next release of the LFS will be on April 9. March data will reflect labour market conditions during the week of March 14 to 20.