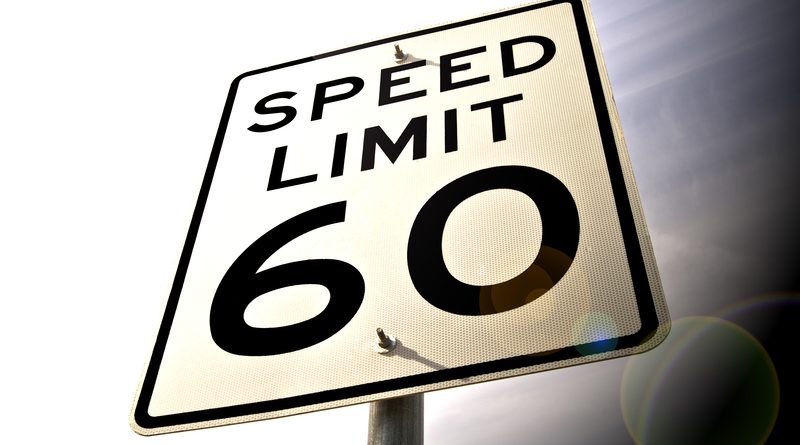 Drivers will need to ease up on the gas pedal to avoid the risk of getting a speeding ticket after York Region changed speed limits at 17 locations, effective immediately.

‘New’ signs will be posted above speed limit signs at the beginning of each changed speed zone to help notify travellers of the speed limit changes at location like the York/Durham Line from 350 metres south of Concession Road 9 to Hwy. 7, where the speed limit drops from 80 to 70 kilometres an hour.

The speed limit at Lloydtown/Aurora Road from 650 metres east of Weston Road to Highway 400 northbound off-ramp drops 30 kilometres an hour: from 80 to 50. The Region reviews its network regularly to ensure it supports safety for all modes of travel and takes several factors into consideration, including residential and business development, improving traffic operations, providing consistent speed limits and overall safety.

“Adjusting speed limits improves travel for all residents, commuters and visitors by providing appropriate and consistent speeds for the benefit of all travellers using Regional roads,” says York Region Chairman and CEO Wayne Emmerson. “These changes take into consideration areas where pedestrians and cyclists are also travelling in the community and promotes safety for everyone.”