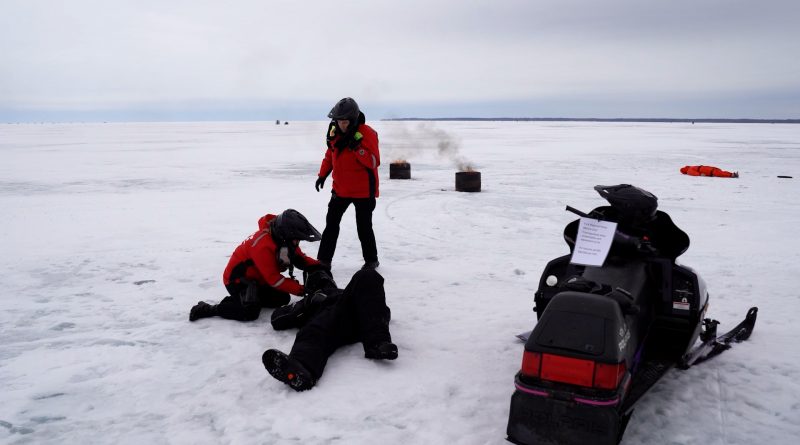 If you enjoy outdoor pursuits like boating, hiking, ice fishing, snowmobiling or camping, you can imagine the distress you’d feel if you become lost or landed in trouble. But help is now just a click away and could potentially save lives.

York Regional Police (YRP) is now using the innovative location technology what3words and is urging residents, especially those who enjoy the outdoors in remote or unpopulated locations, to download the app so 9-1-1 call takers know exactly where to dispatch resources in situations in which every second counts.

“The app reduces our response time drastically and as a result, the possibility of injury or death is also greatly reduced. Those needing assistance use the app, then verbally relay their location to the dispatcher directly,” says Const. Laura Nicolle.

Here’s how it works: what3words has divided the world into a grid of 10-foot squares and given each square a unique combination of three random words: a what3words address. The app is free to download for both iOS and Android devices and works offline so it can be used in areas with an unreliable data connection. It can also be used via the online map at what3words.com.

The app has already helped YRP quickly locate people needing help, including an ice fisher who was out on the ice with four children earlier this month. They had lost their bearings and because of whiteout conditions, couldn’t see any huts or find the road. In June, police rescued three people who had rented a canoe and were in distress on Lake Simcoe after the wind carried them away from shore and they were unable to paddle back in. They couldn’t swim and were unable to determine their location.

In October, police rescued three people who were floating in an inflatable boat with a capsized kayak between North Gwillimbury Park and Sixth Line on Lake Simcoe. There was a heavy east wind, visibility was extremely limited because of fog, and they were being pushed off the Georgina shore. The dispatcher sent the callers the what3words app, they then told the dispatcher the three words and officers found them in just 14 minutes.

The use of what3words app is part of the overall modernization of the 9-1-1 Communications Centre. A video on the marine unit and the use of the app can be found here: https://youtu.be/ObWVGNkl8eY.